Group classes this week were fun!  We learned a little about the Renaissance era.

Students read some facts about this era while munching on some Renaissance “small cakes” (kind of like a raisin scone, but more dense). 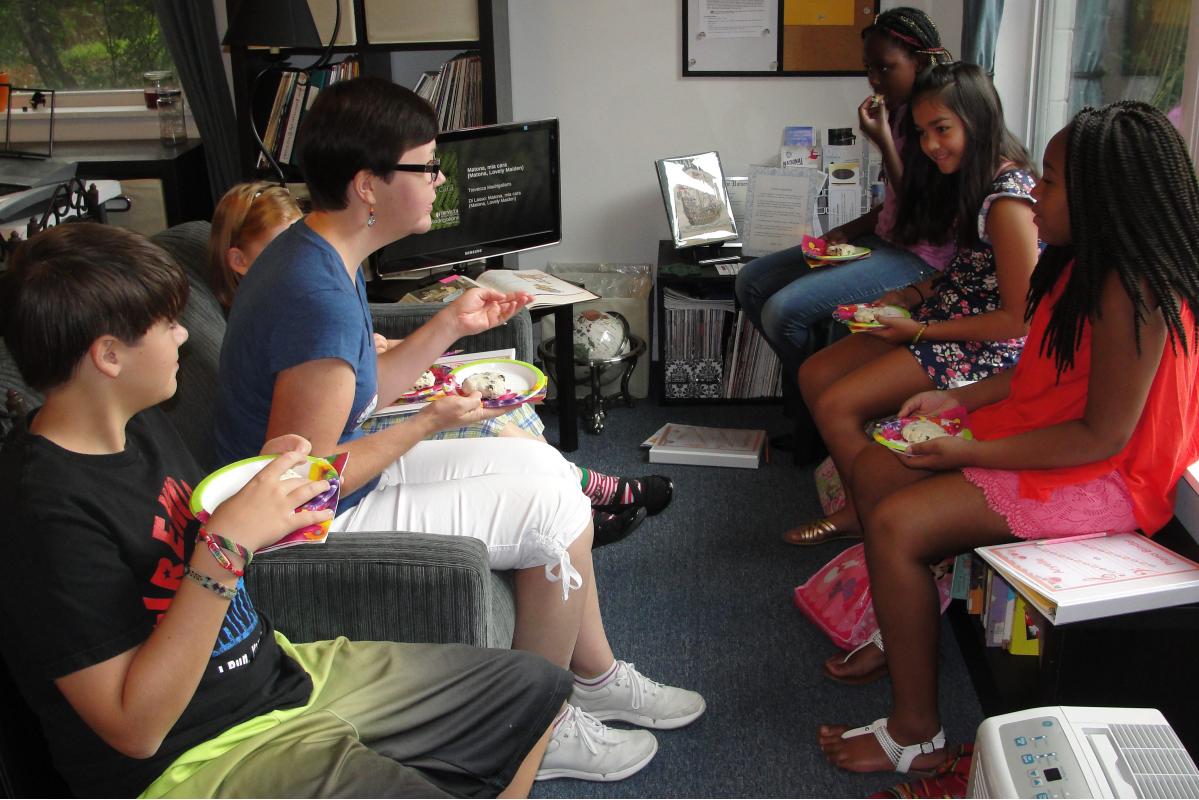 We learned about the madrigal, a vocal piece set to a love poem.  Since we are learning piano, not voice, we wrote a piece for piano instead.  Students started by writing a four line poem about something they love.  Many students wrote about food but we also had a madrigal about the beach and another about Minecraft! 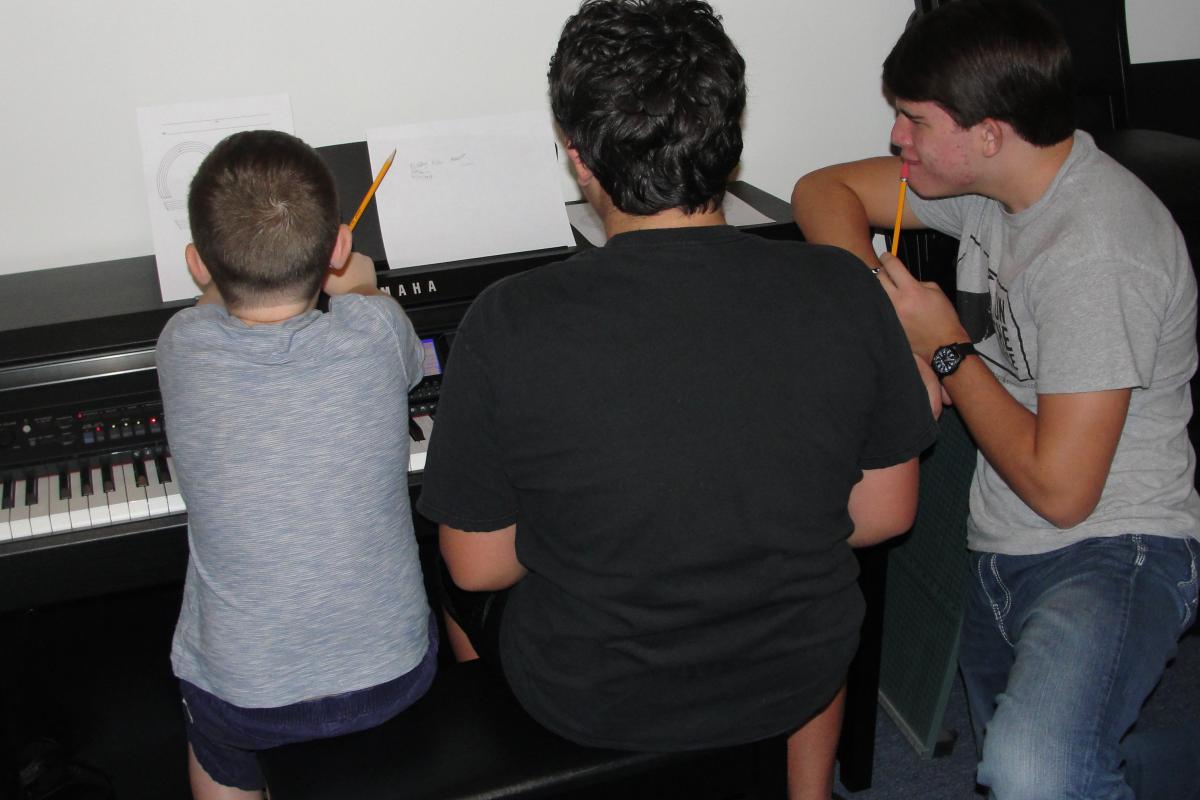 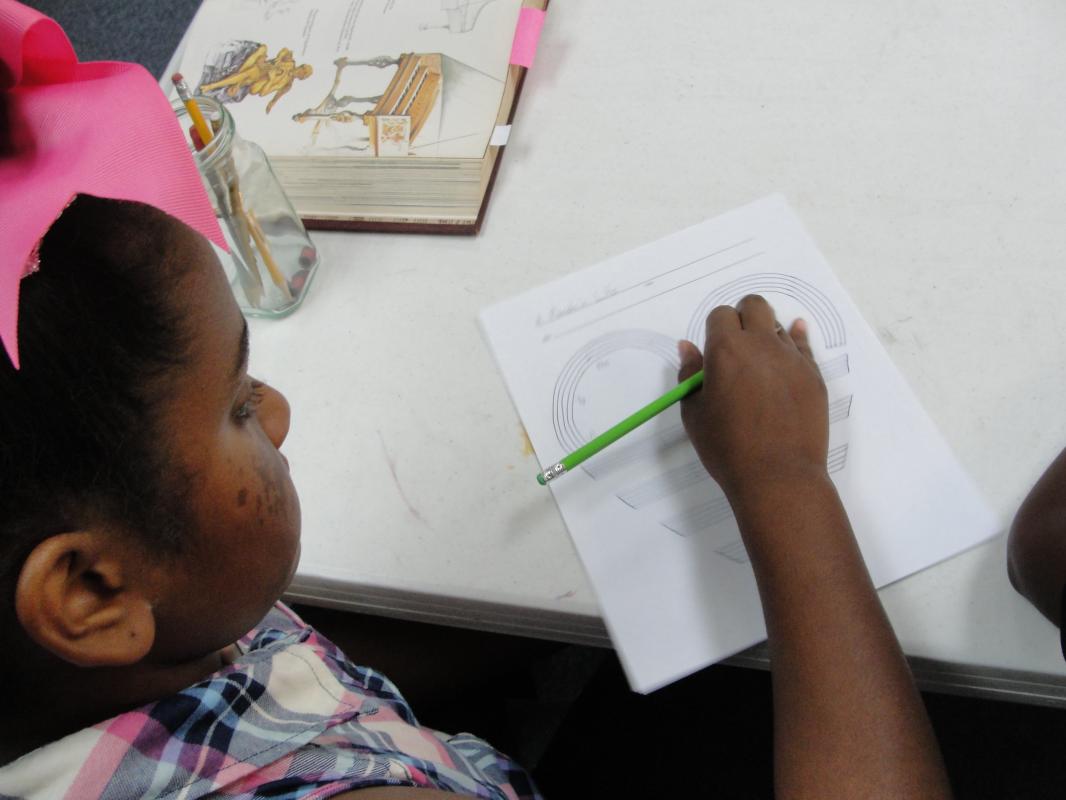 Then students wrote music to go with their poem using the “A” natural minor scale (also known as “Aeolian Mode,” a mode used during this period). 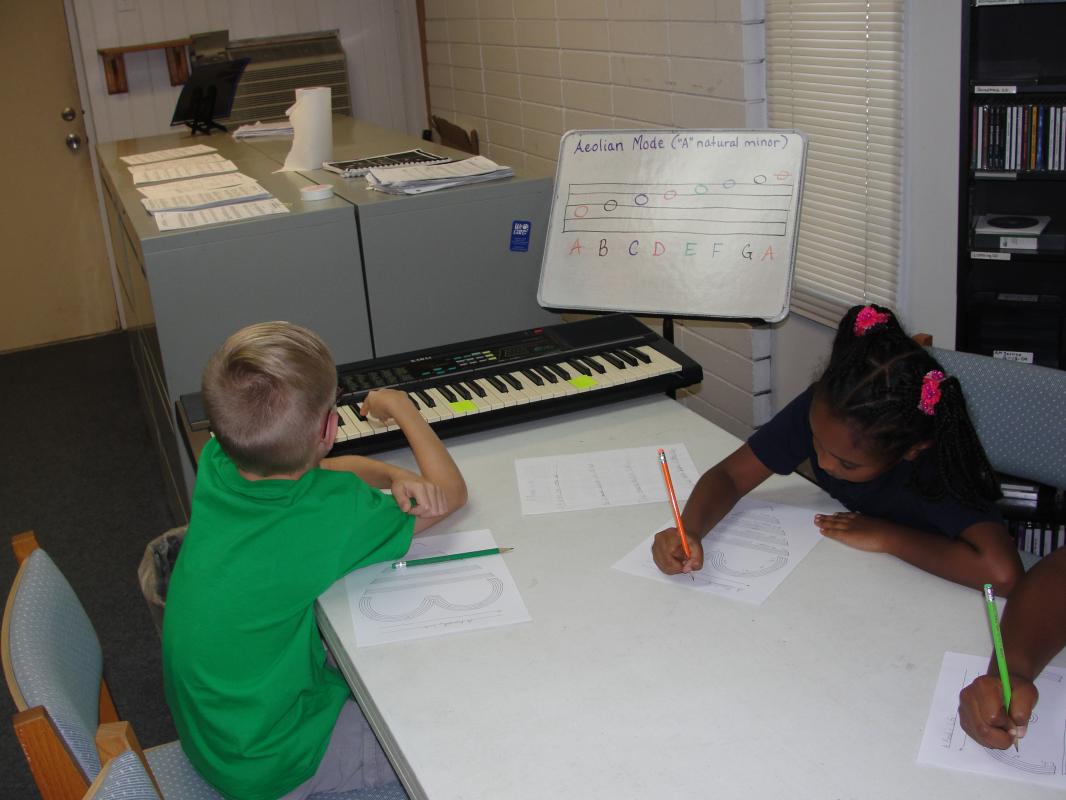 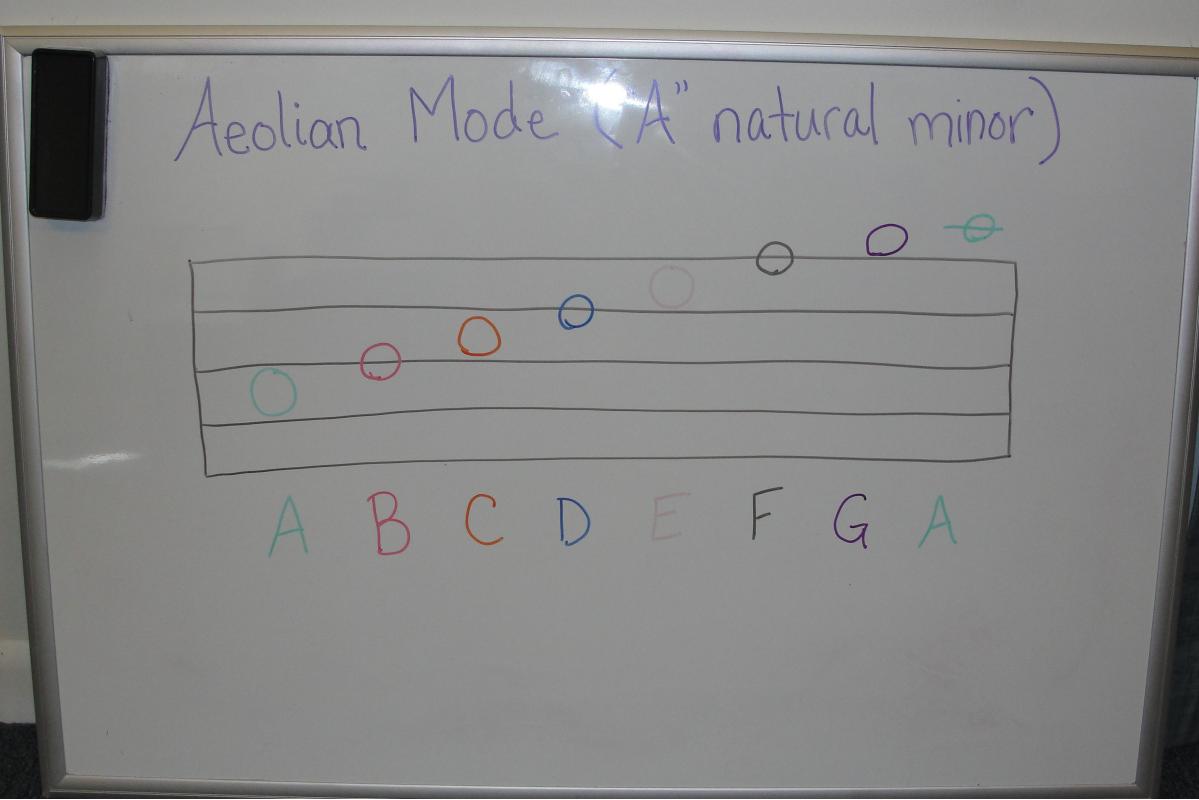 Here are some of the finished madrigals.  I created this heart-shaped worksheet based on Baude Cordier’s, “Belle, bonne, sage” (Concise History of Western Music, 2nd Edition, Hanning, 2002). 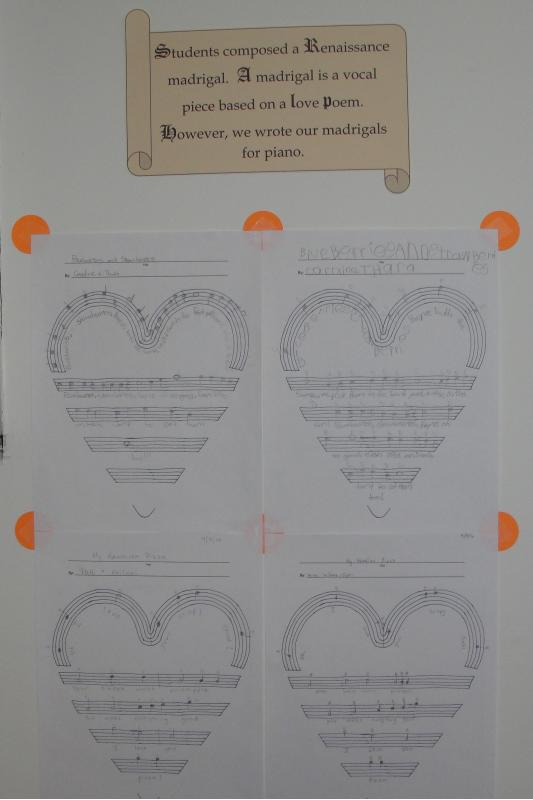 What a fun way to incorporate music history into lessons!