It’s group class week again! Group classes are so much fun and give us a needed break from routine. There were five classes scheduled this week and, because some students were attending Festival and others weren’t, I varied the lesson plans for each class.  This ensured that the Festival participants received the theory review they needed for their upcoming theory test and non-Festival participants focused on reinforcing some concepts they’ve been working on in private lessons. 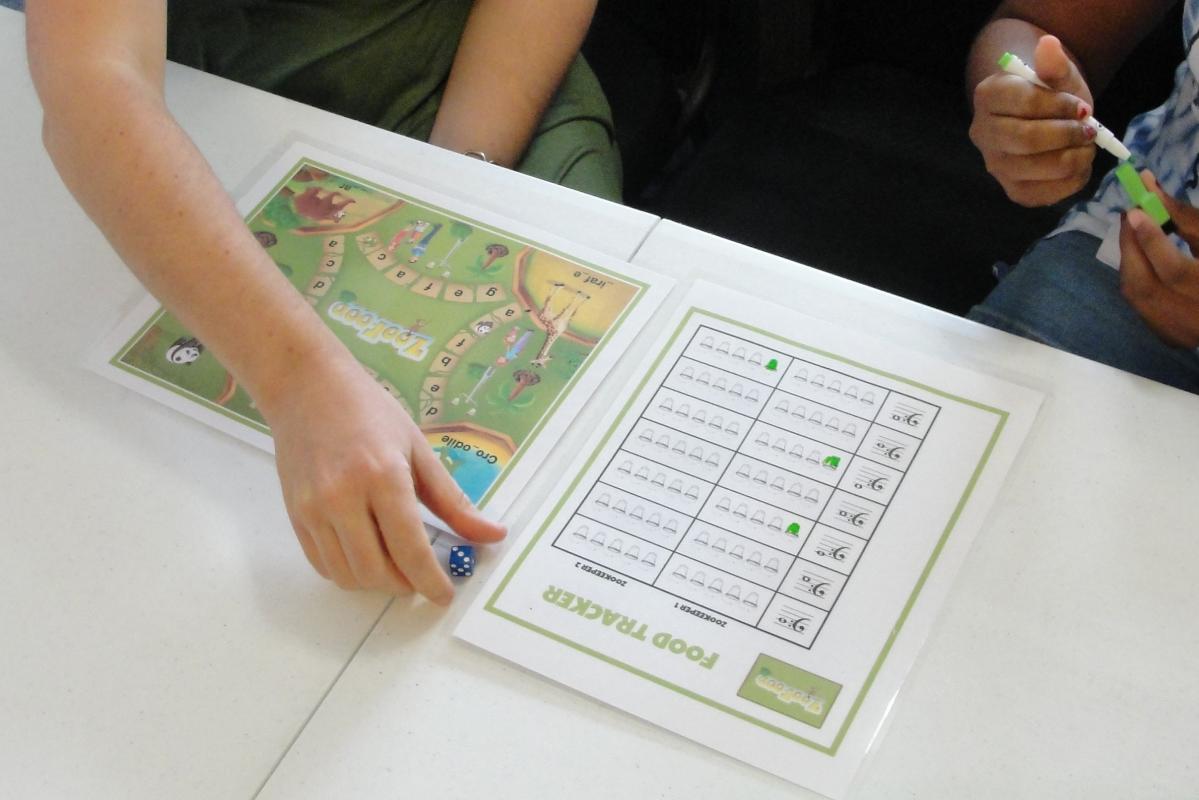 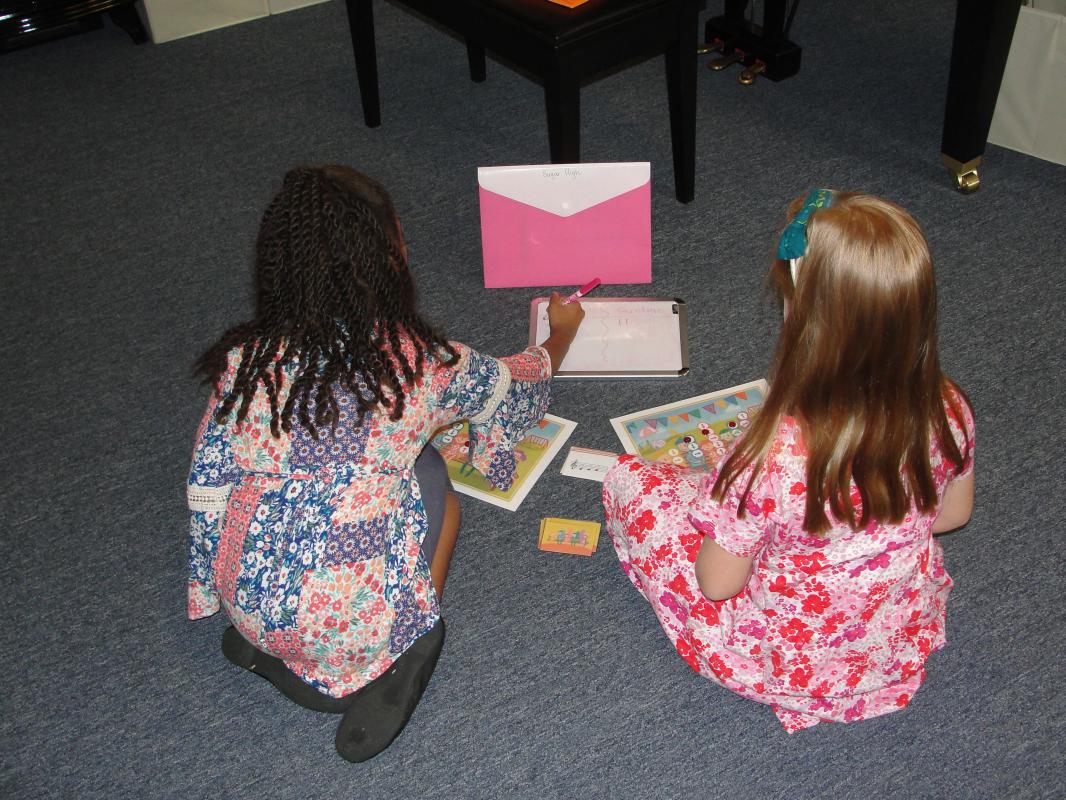 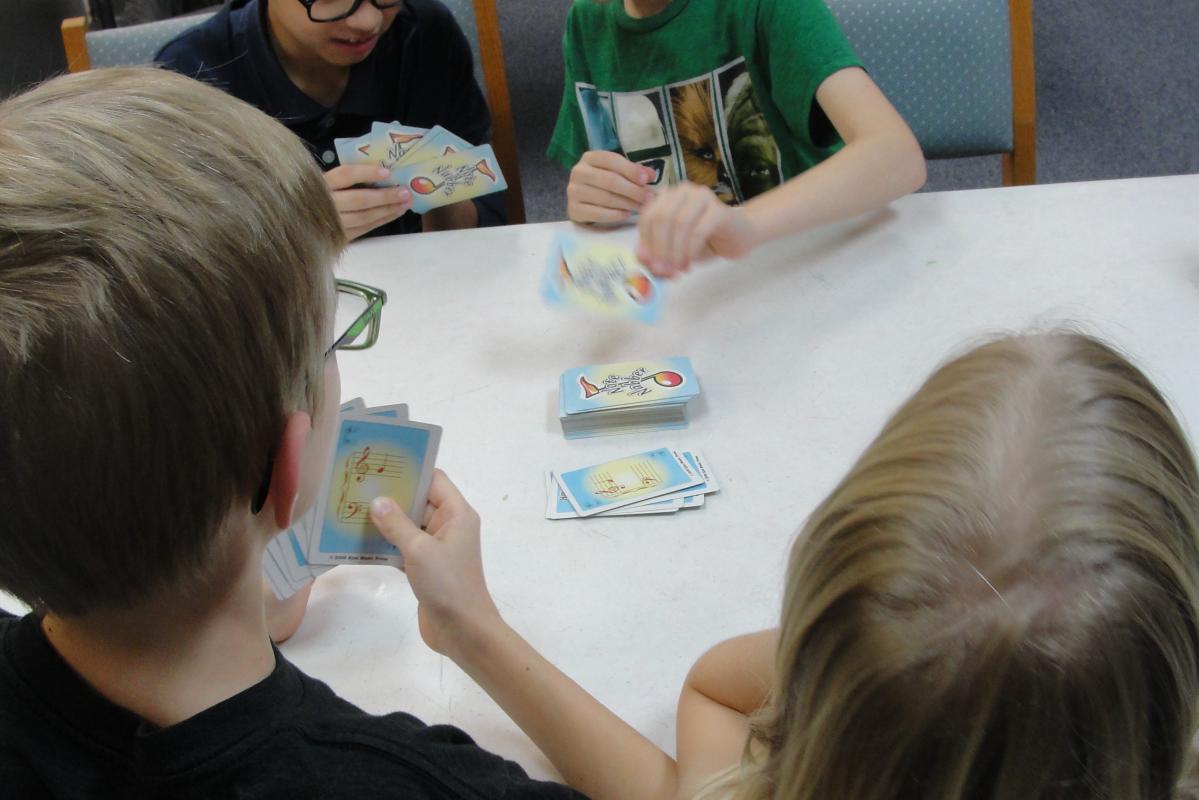 Non-Festival participants enjoyed “Trash to Treasure Composing.” They chose items from a paper bag and used them to create motives (short melodies) to turn into a full composition. Students were creative with using rubber bands, rings, ribbon, and plastic bugs! 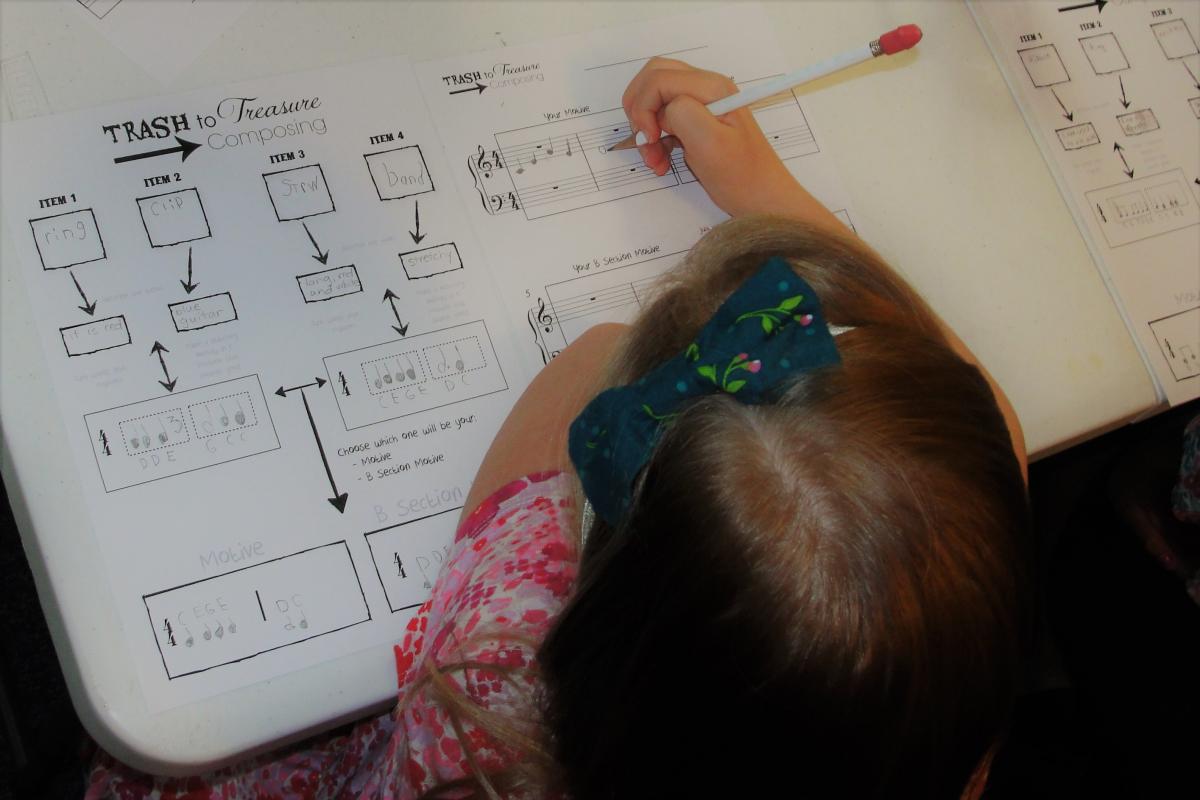 After the games, Festival participants performed their prepared pieces for the class. Classmates wrote encouraging, specific comments for the performers. We’re learning to build each other up while constructively listening to music! 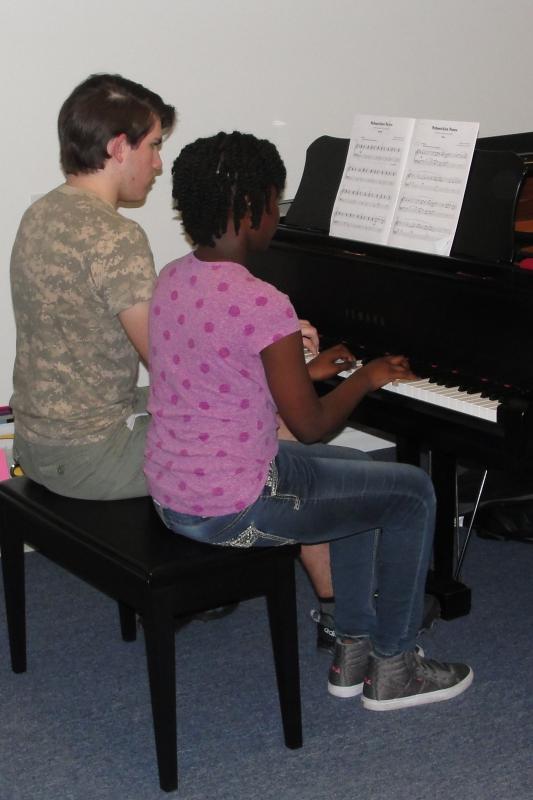 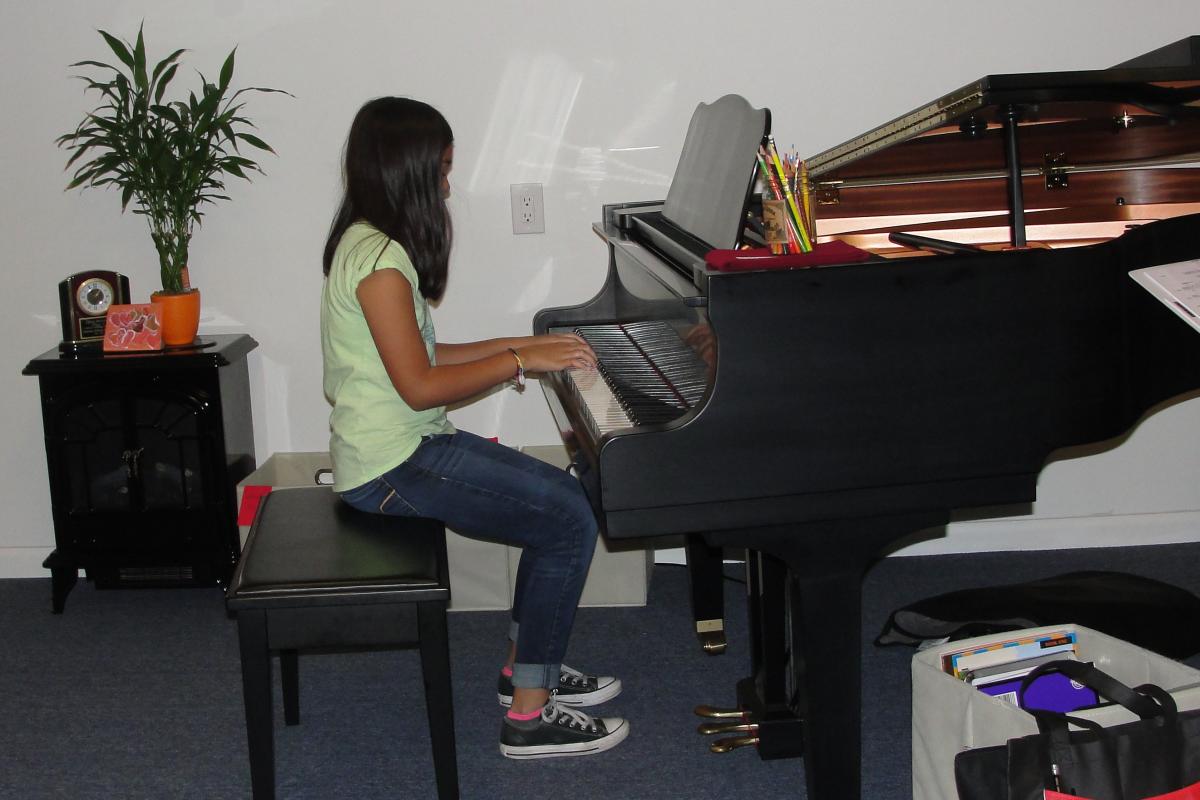 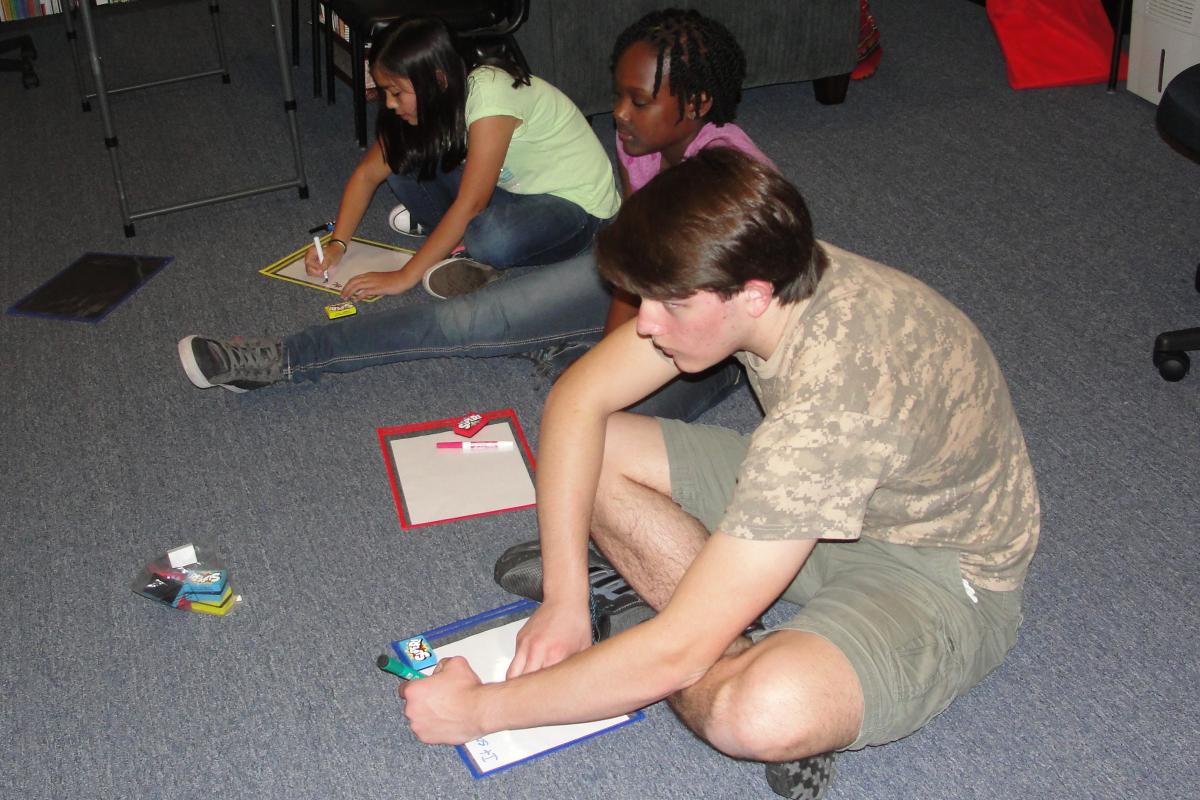 Festival participants also had the opportunity to participate in a theory review of music terms and symbols and duet partners were able to use part of the class time to rehearse. Our preparation paid off as everyone made a Superior or Excellent rating for their Festival events! Congratulations, students!

Hooray for Group Class Week! We always have so much fun in group classes. It’s a refreshing change of pace for everyone and gives students the opportunity to learn together, building friendships along the way.

Our first activity was Rhythm Cups. Students learned to feel the beat and listen to each other, while also having a blast passing cups to each other, tapping cups to their foreheads, and trying to tap each other’s cups! Each student also had the opportunity to create their own rhythms that we tapped with cups. 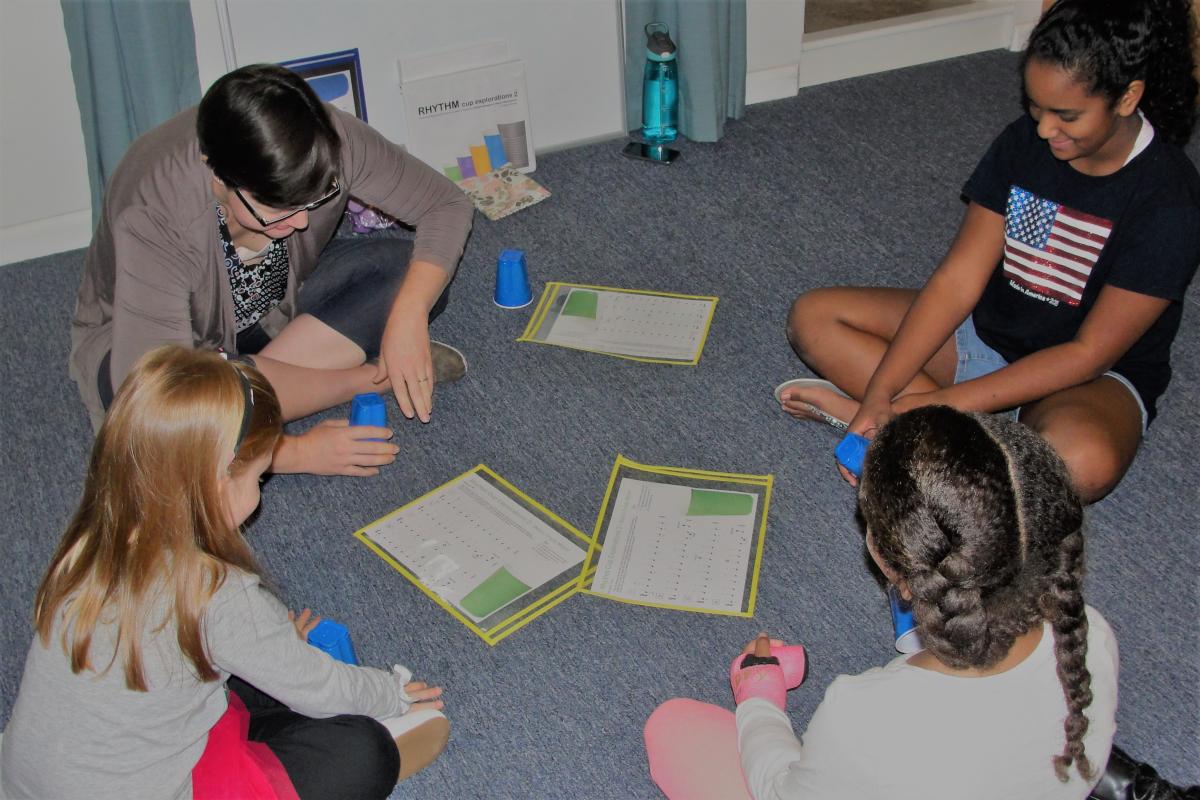 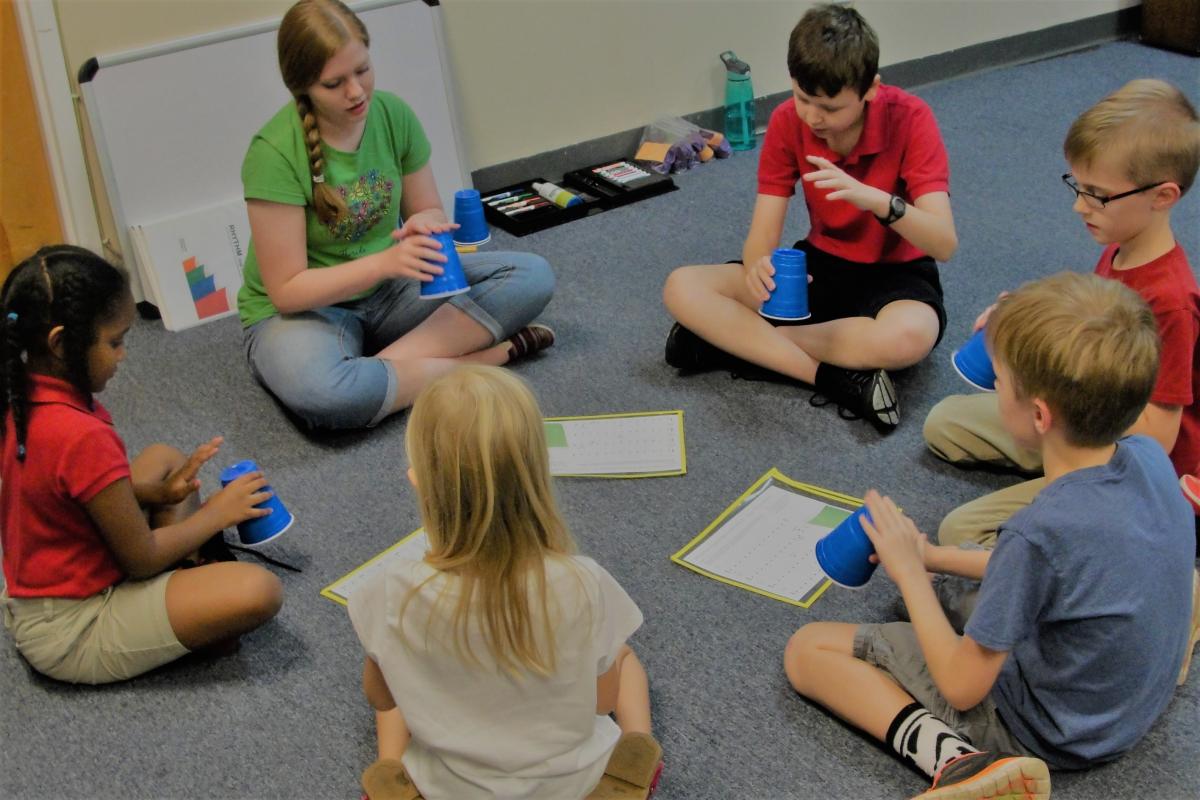 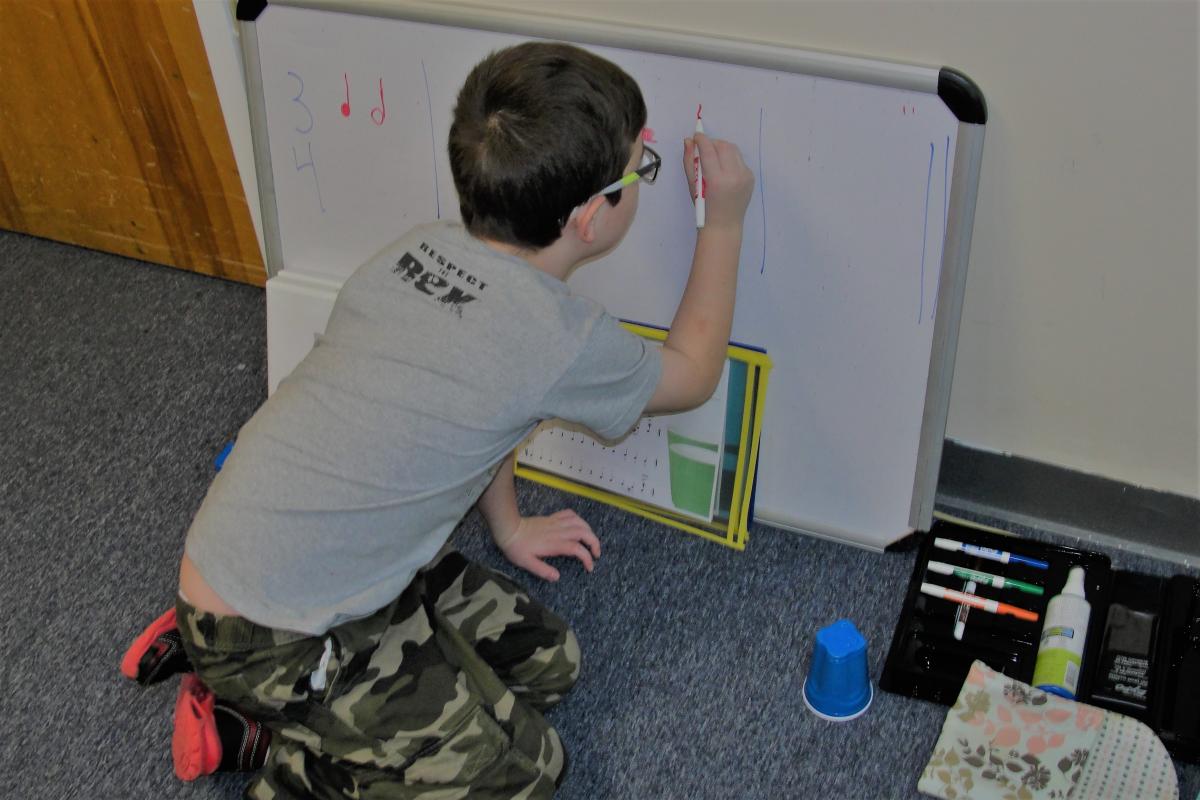 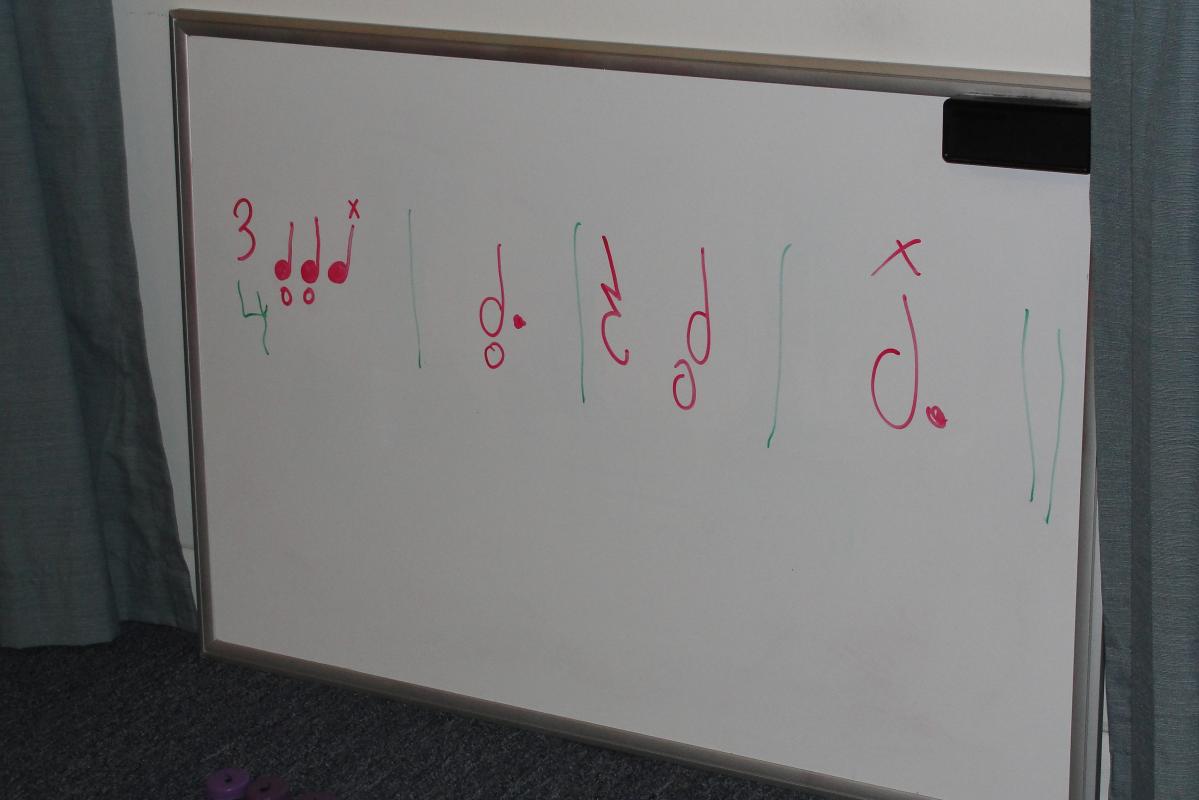 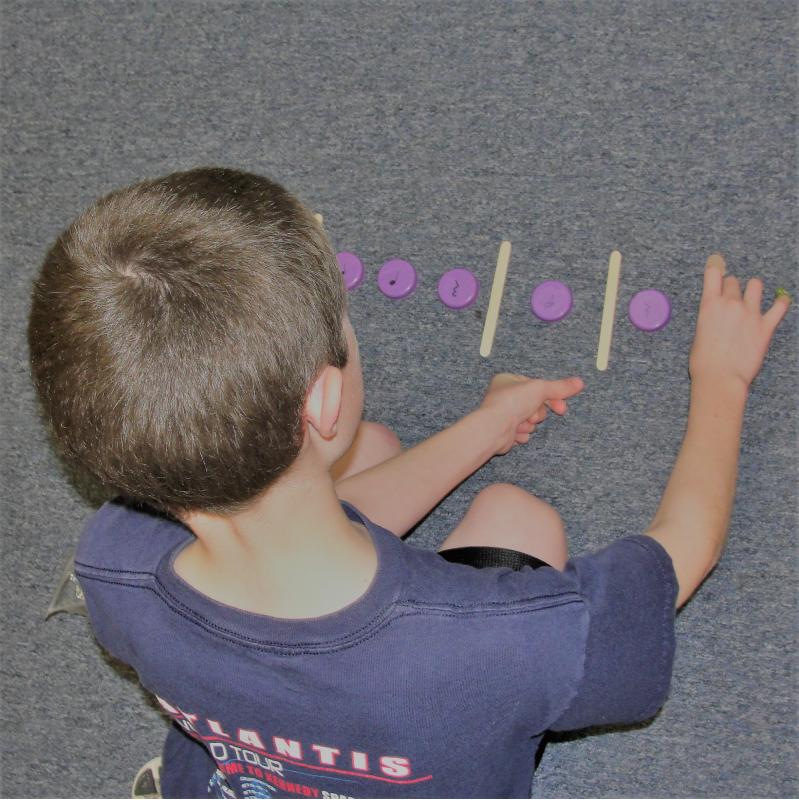 The theme for this week’s classes was rhythm. The remainder of the class consisted of games that reviewed notes, rests, and counting.

“Monster Smash” is always a hit with students! 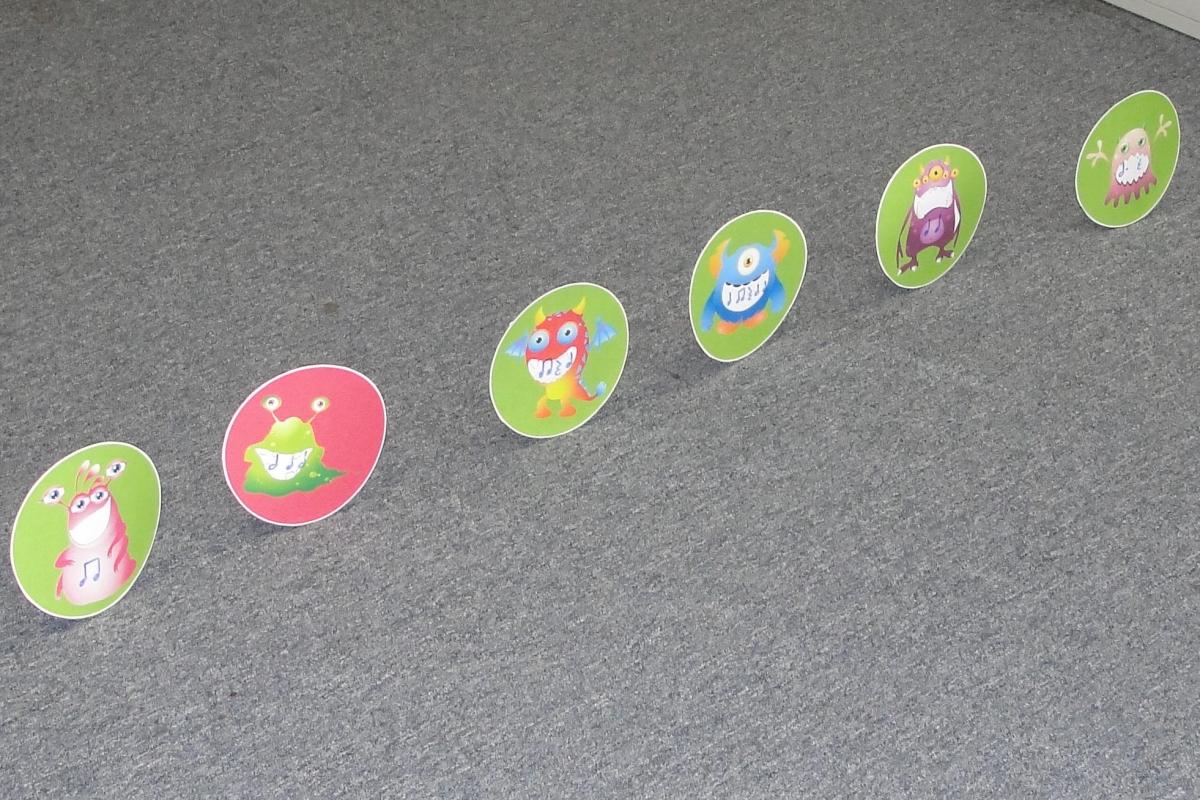 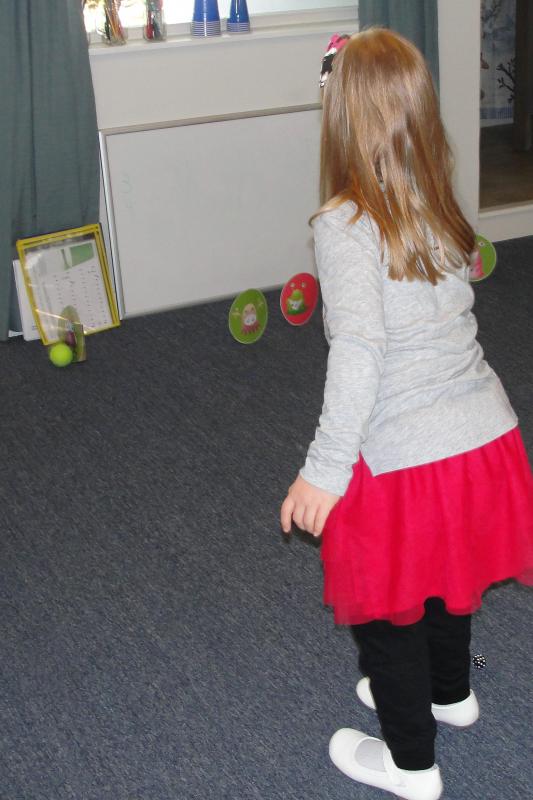 “Quest for Rest” and “Over the Edge” are fun group games. 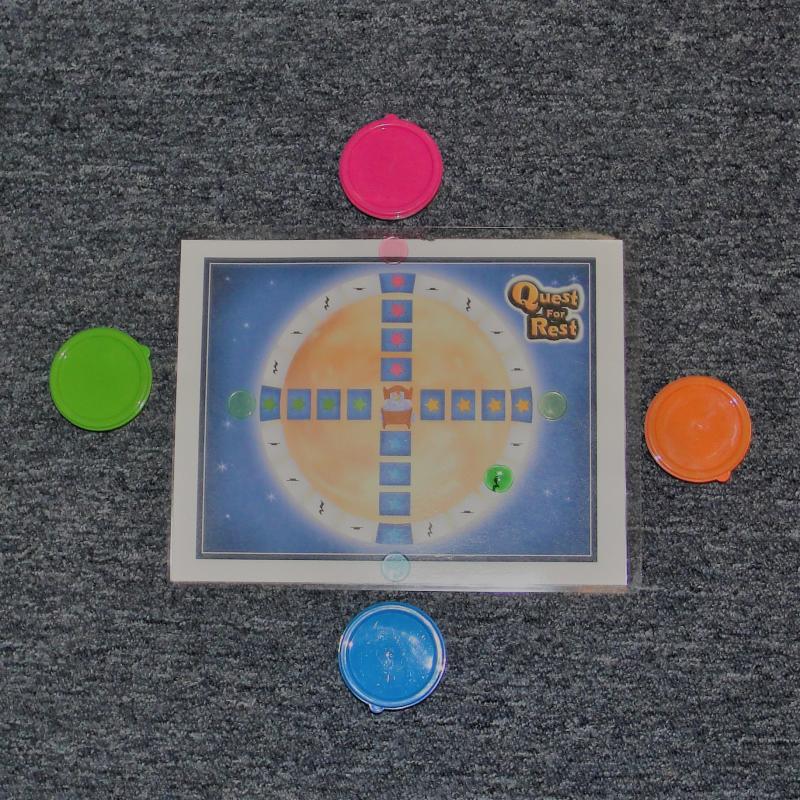 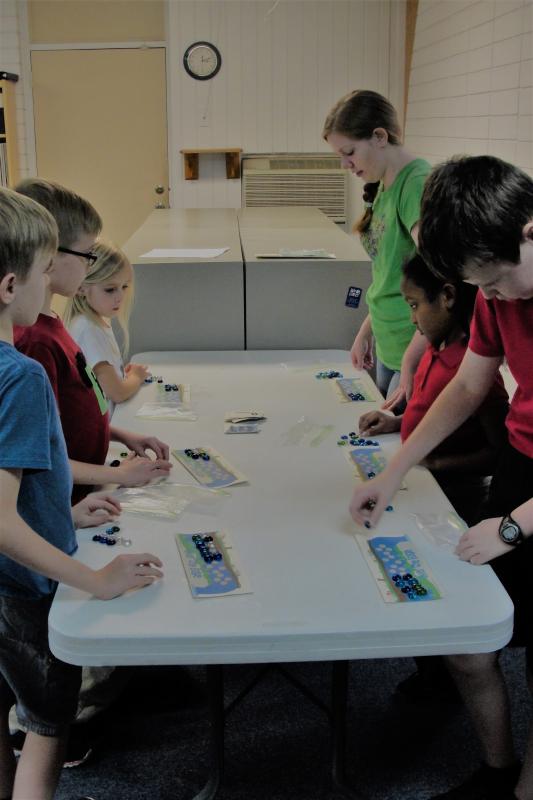 Students also enjoyed our new games, “Caught in a Pot” and “Puddle Jumper.” 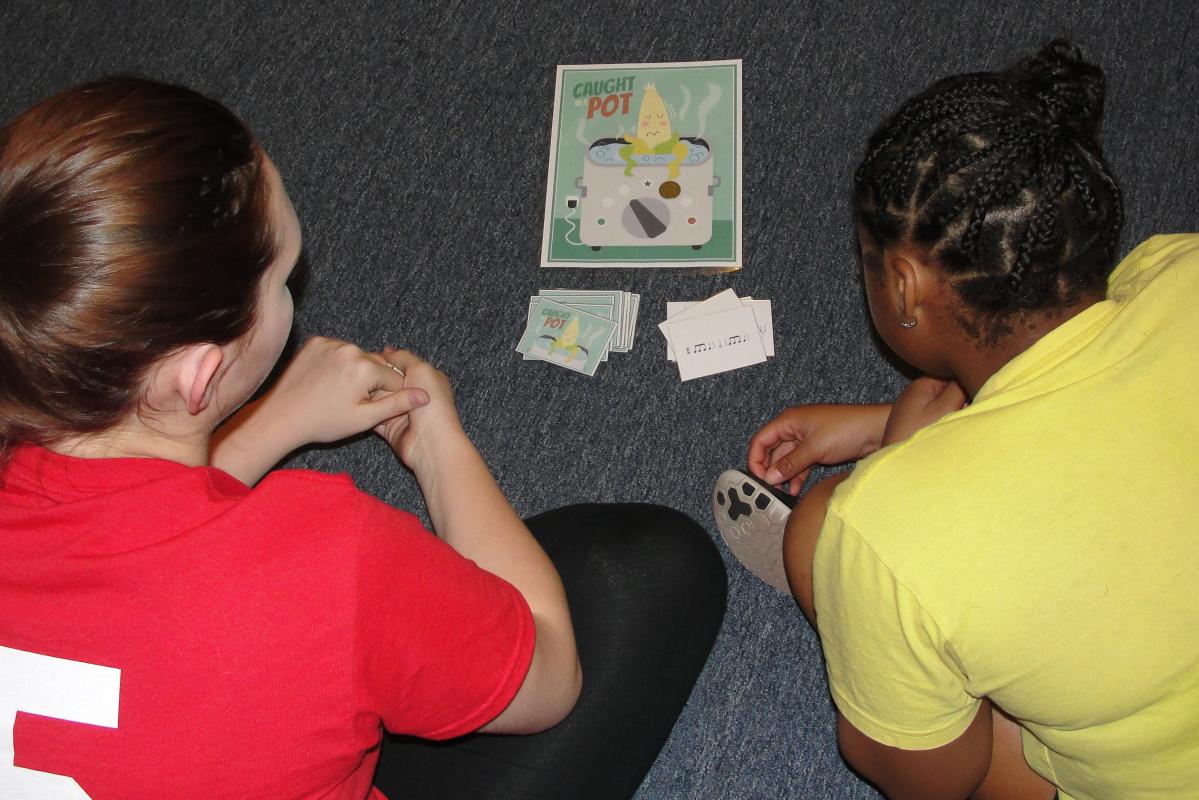 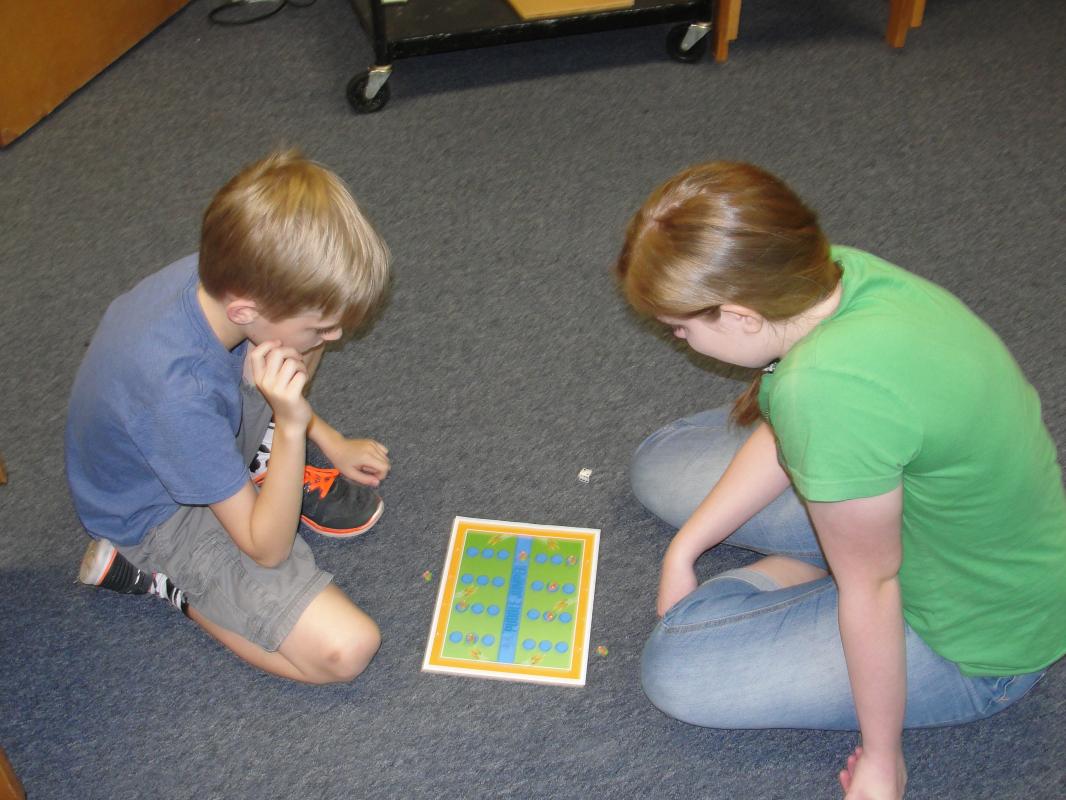 Reviewing music theory and rhythms can be so much fun!