Wow! Spring break flew by and now we're nearing the end of our 34-week year. This stretch of the year is often challenging because burnout sometimes sets in, so I thought it would be fun to pull out some old and new games! 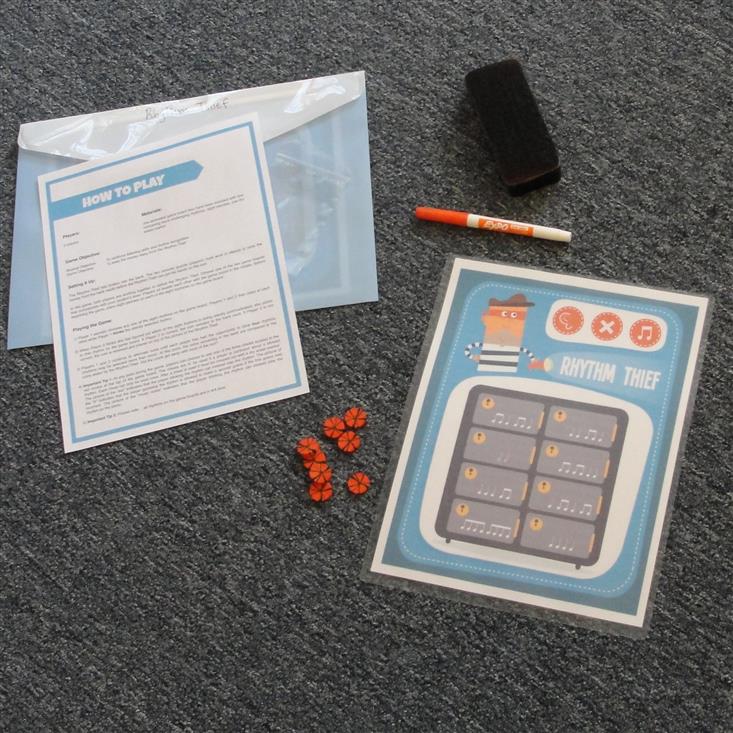 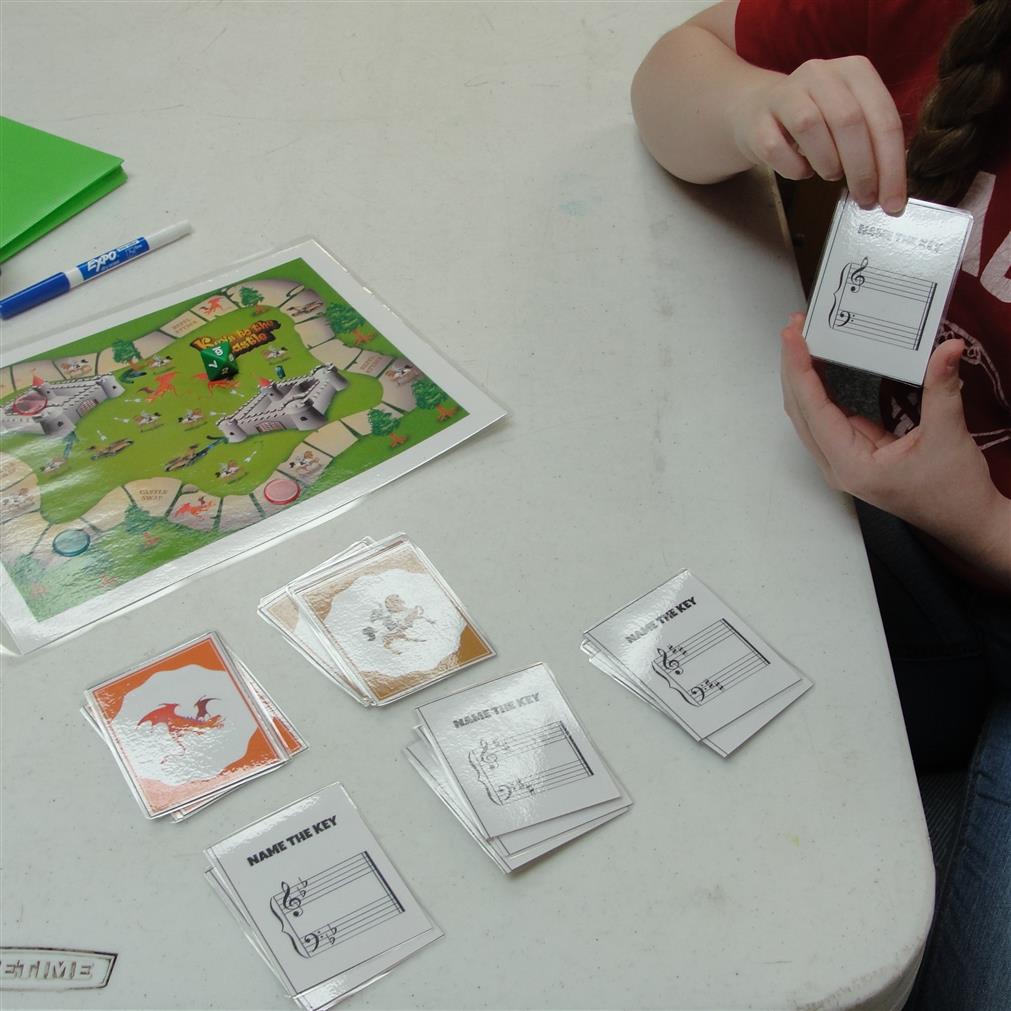 One student got to play even more theory games because, sadly, he broke his arm. We made the best of the situation and did some right hand exercises as well as some rhythm and note naming games. 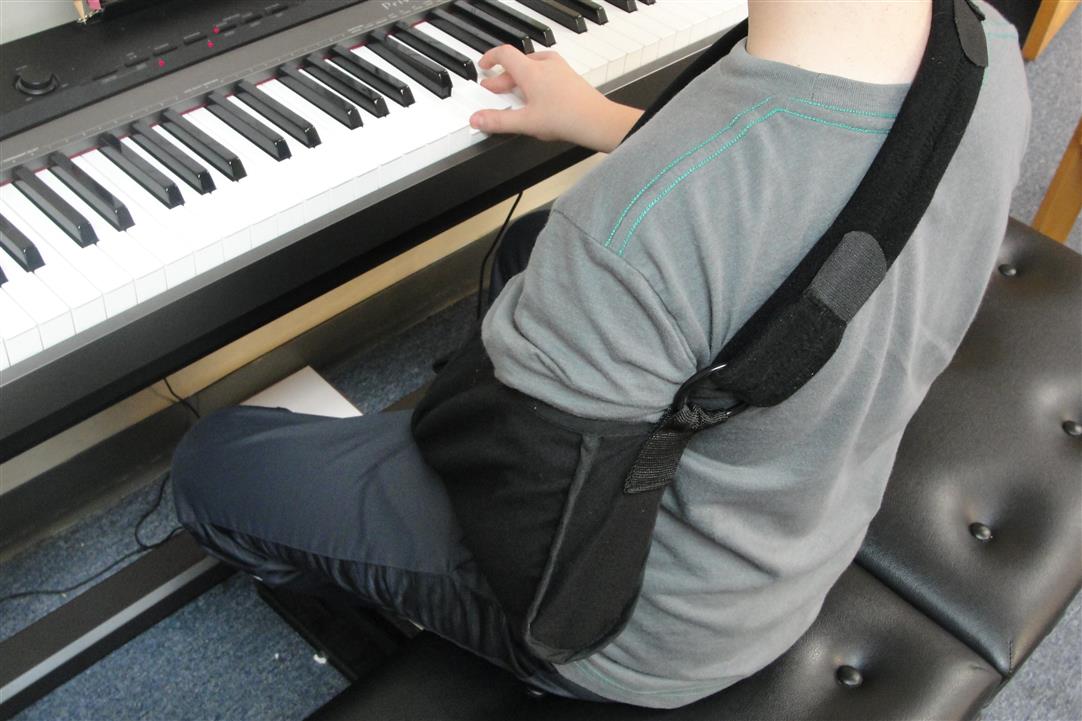 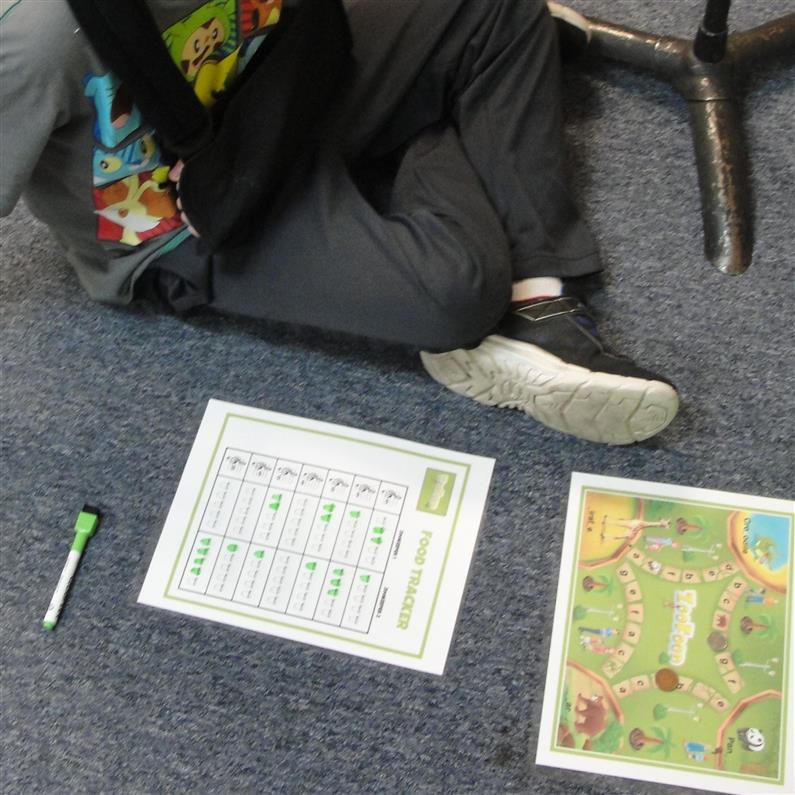 An exciting success story to share is that, so far this school year, four students have reached the 50 piece mark! I'm so proud of them for their hard work in not only learning the pieces assigned, but also going ahead in their books and learning on their own. Awesome job, students! 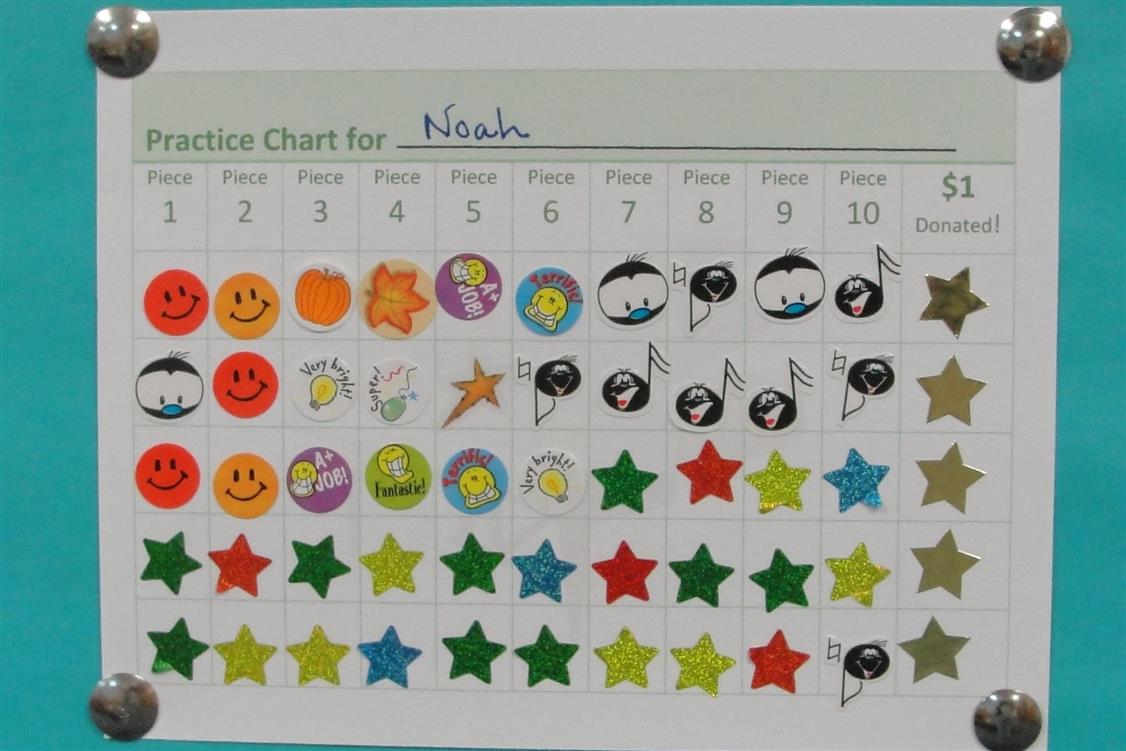 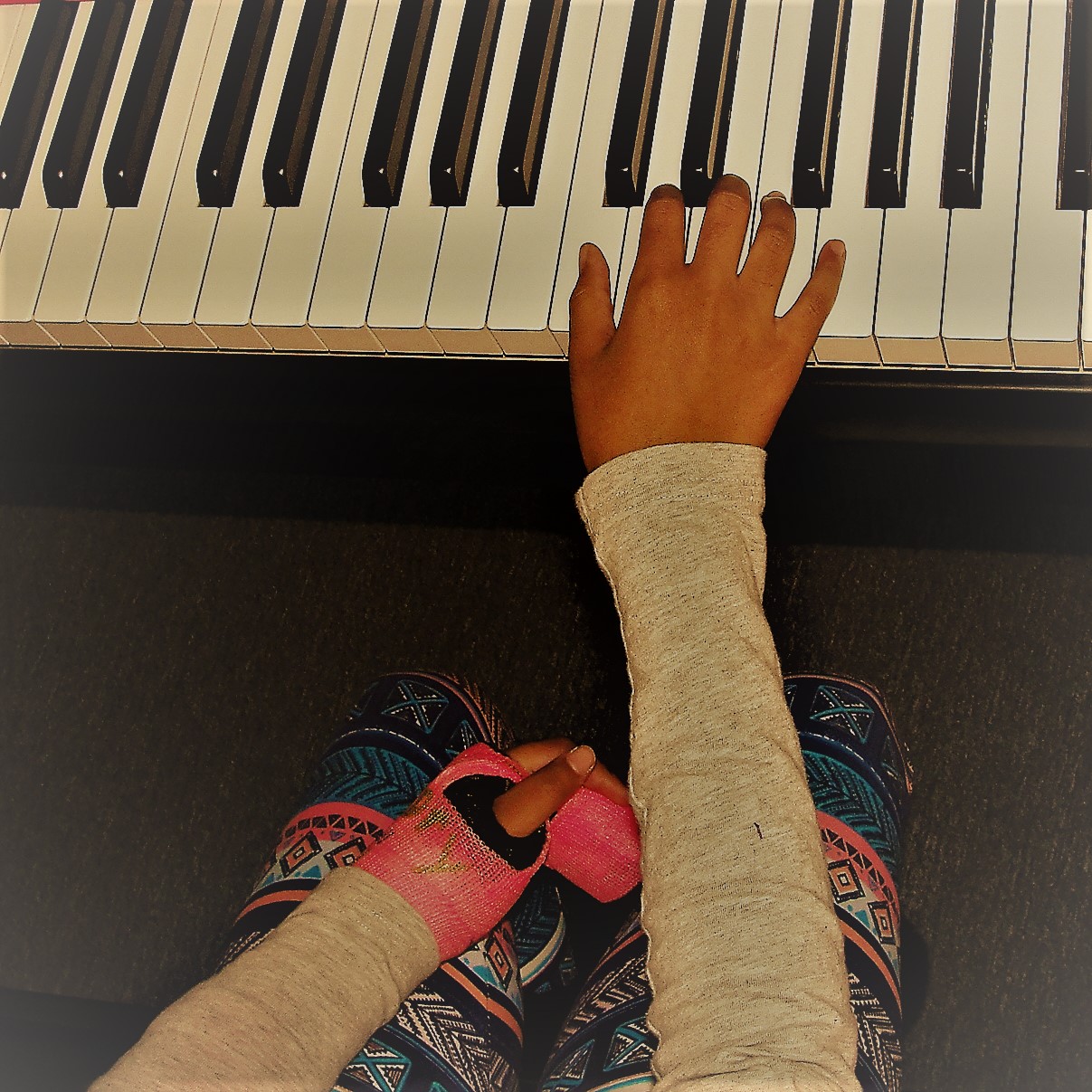 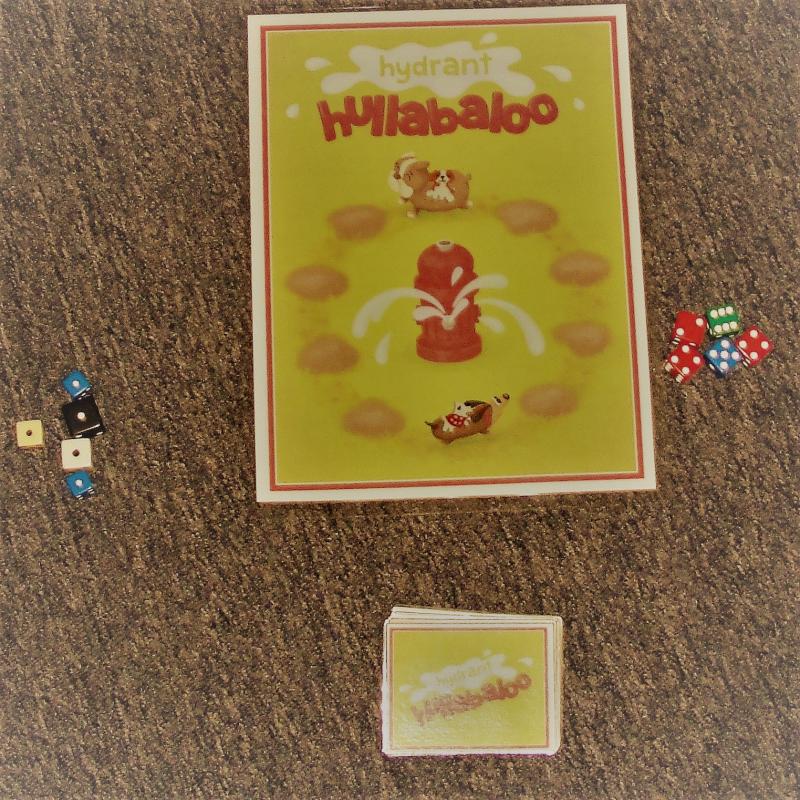 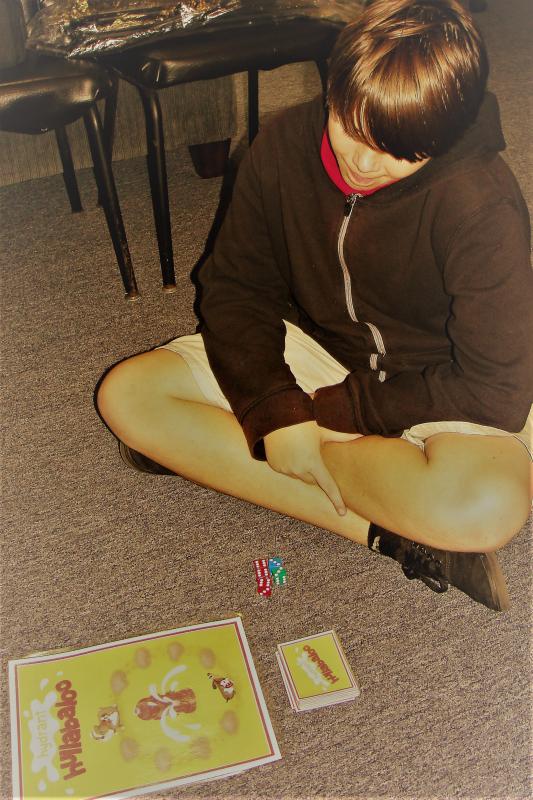