What an exciting week!

Seven students put in lots of preparation time over the last few weeks to get ready for today's recital. It turned out so well! Everyone played well, despite the inevitable nerves; the program was lovely! Some highlights included "I Thought I Heard Wolves" (Dow) and "The Lion Sleeps Tonight" (Weiss et al). 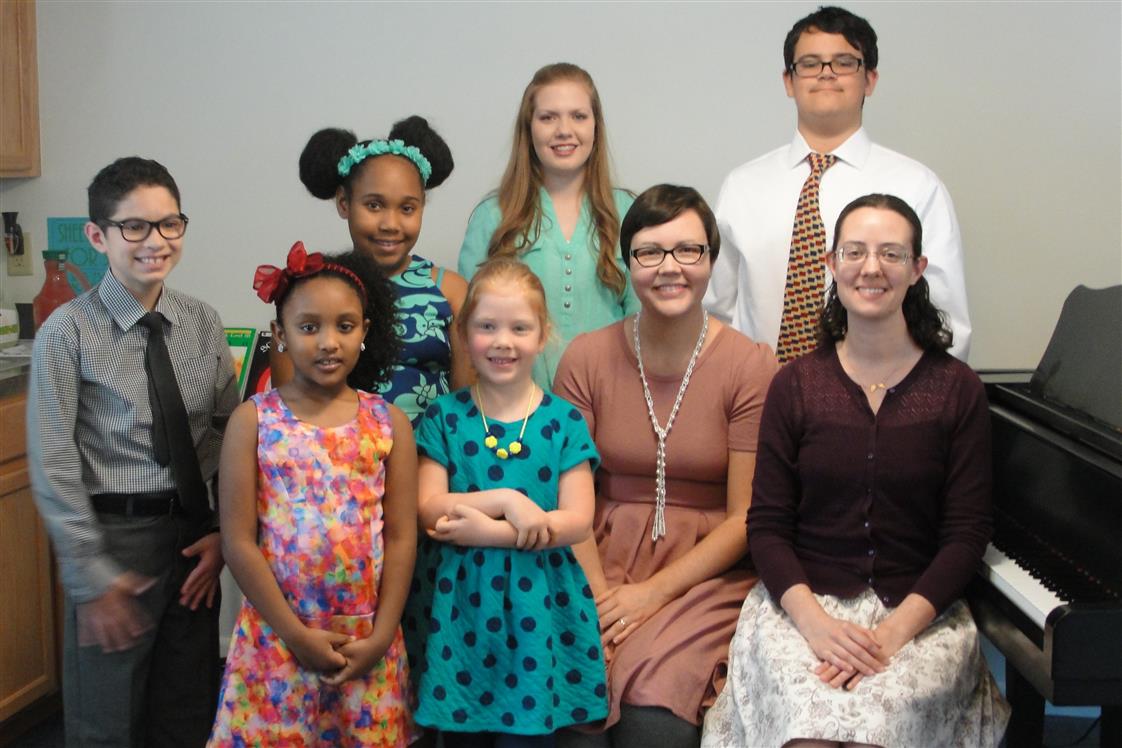 Parents and students enjoyed some snacks at the reception afterwards.

I love this chance to get to know each other a little better! 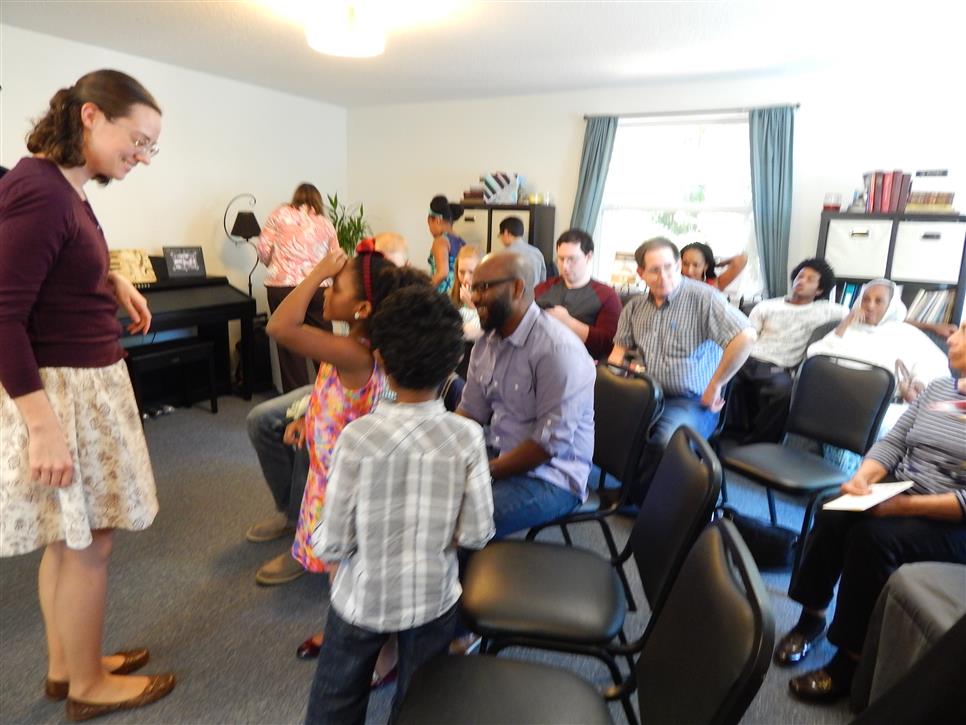 I also had a few games available for students to play.

"Puddle Jumper" and "Don't Scare the Skunk" are always a hit! 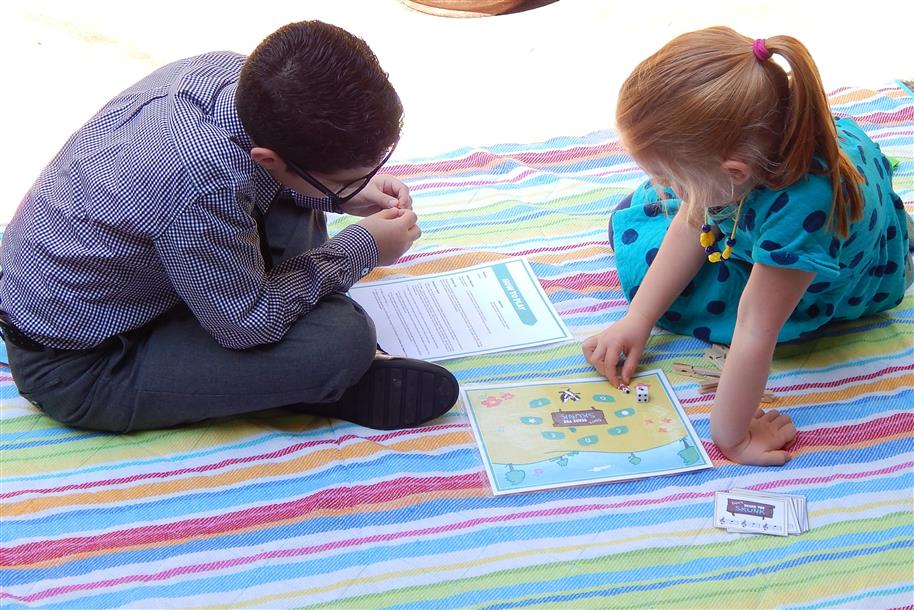 The last week of lessons before Christmas break is always a festive one. Everyone is excited for the holiday so what better time to pull out more games to play? We had a lot of fun playing “Wintervals” (reviewing intervals on the keyboard), “Note Nabber” (reading notes on the staff), and more! 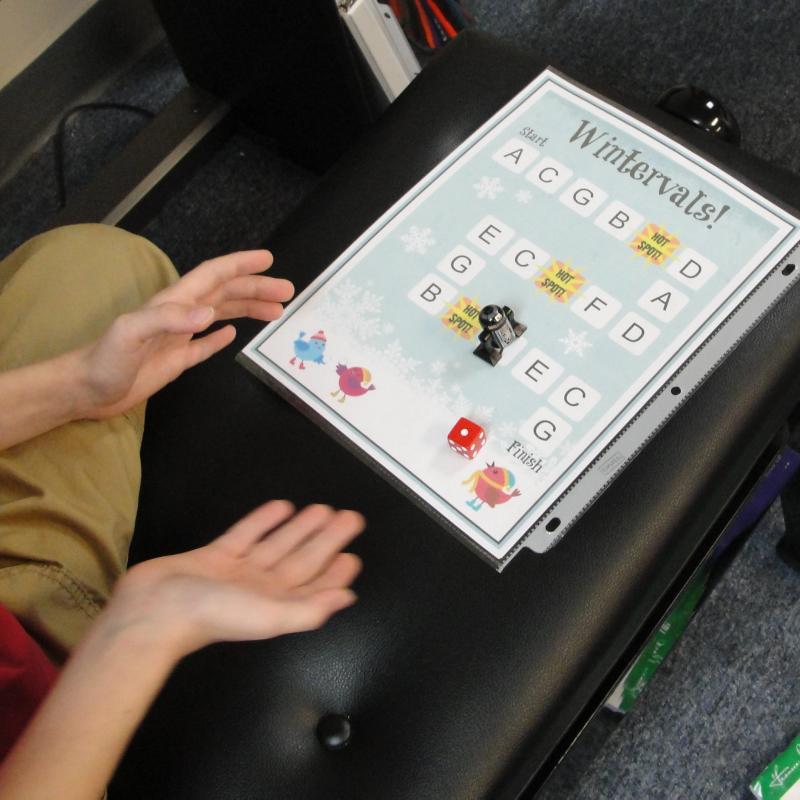 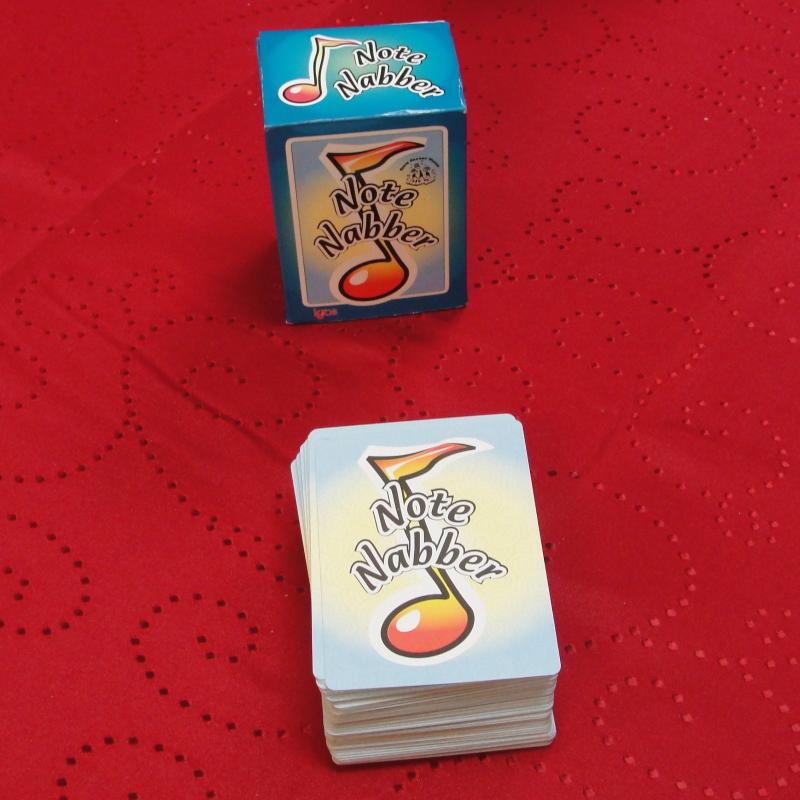 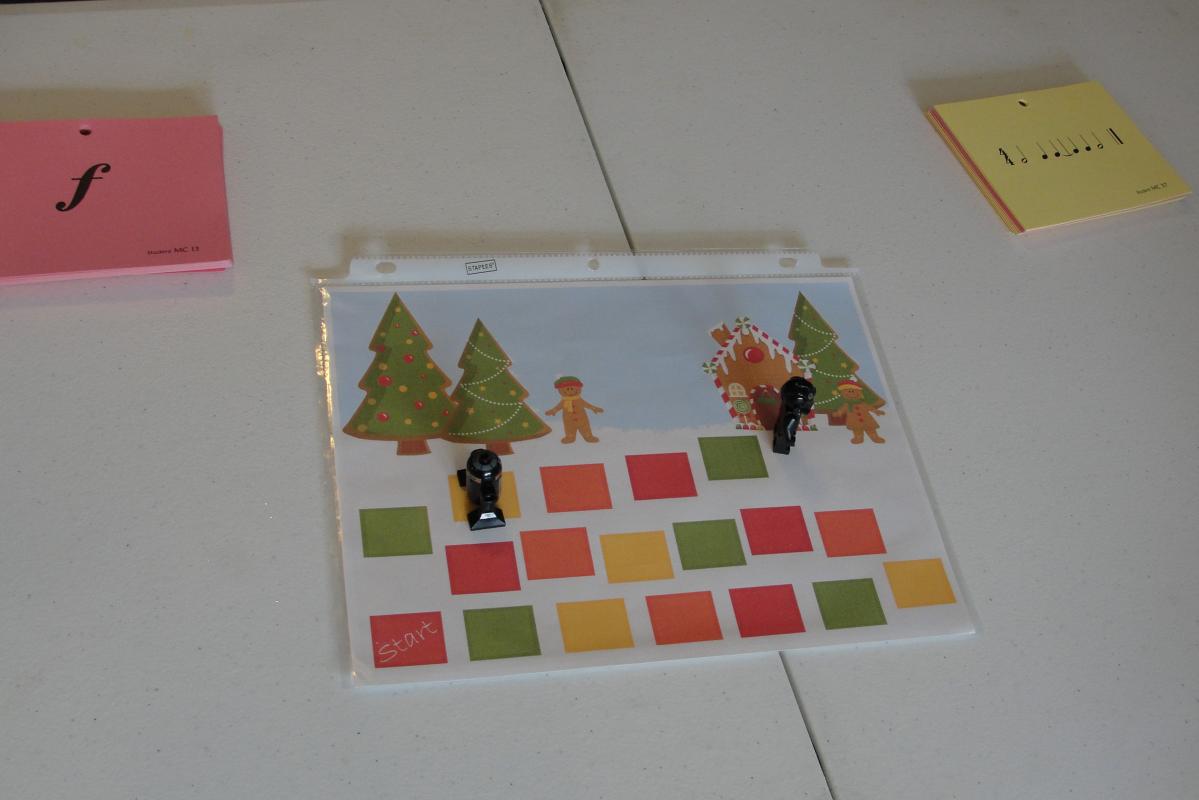 This week was also full of preparation for our Christmas recital on December 17. The students’ hard work paid off because they performed beautifully! Good job, students! 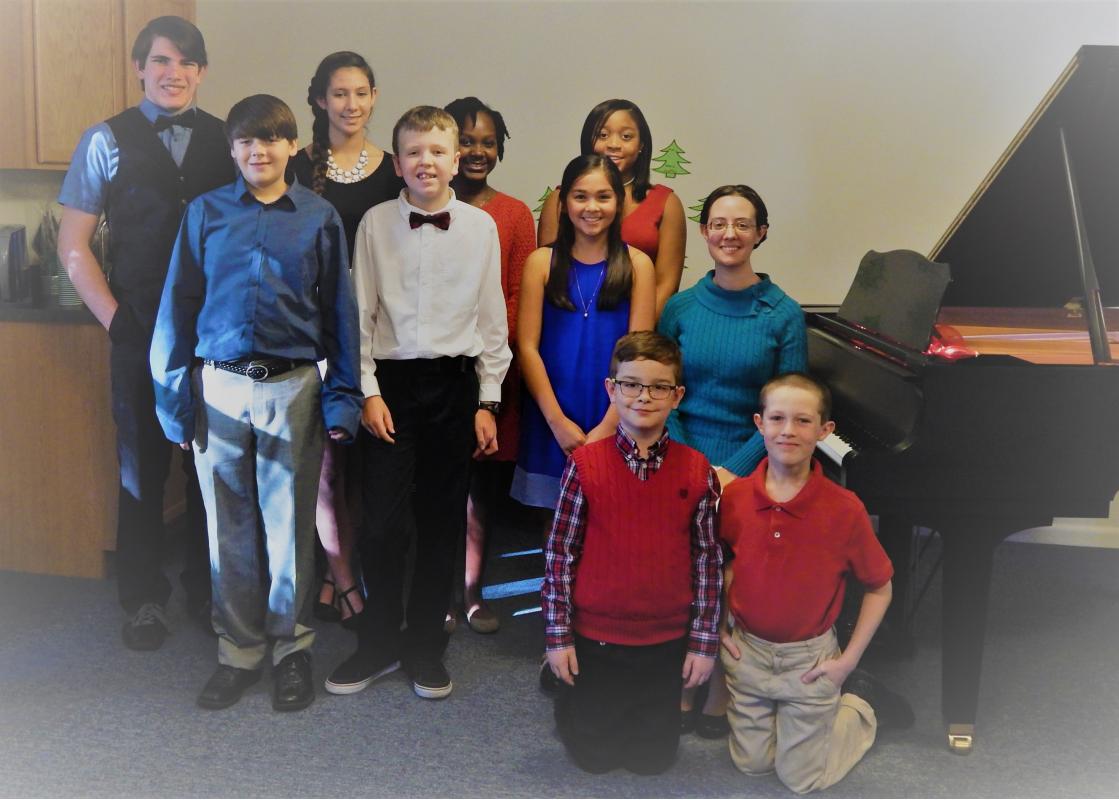 Here is our latest video from our fun composing workbook for piano by Andrea and Trevor Dow called, “Brave Sage and the Magical Motives.”  This week, Sage made it past a slippery snake on her quest to free her captured father.  Enjoy listening to “Look Into My Eyes.”

Twelve students recorded for Piano Studios Unite this week in addition to the seven from last week!  It was a great performance experience and we’re looking forward to hearing other students from around the world play, too! 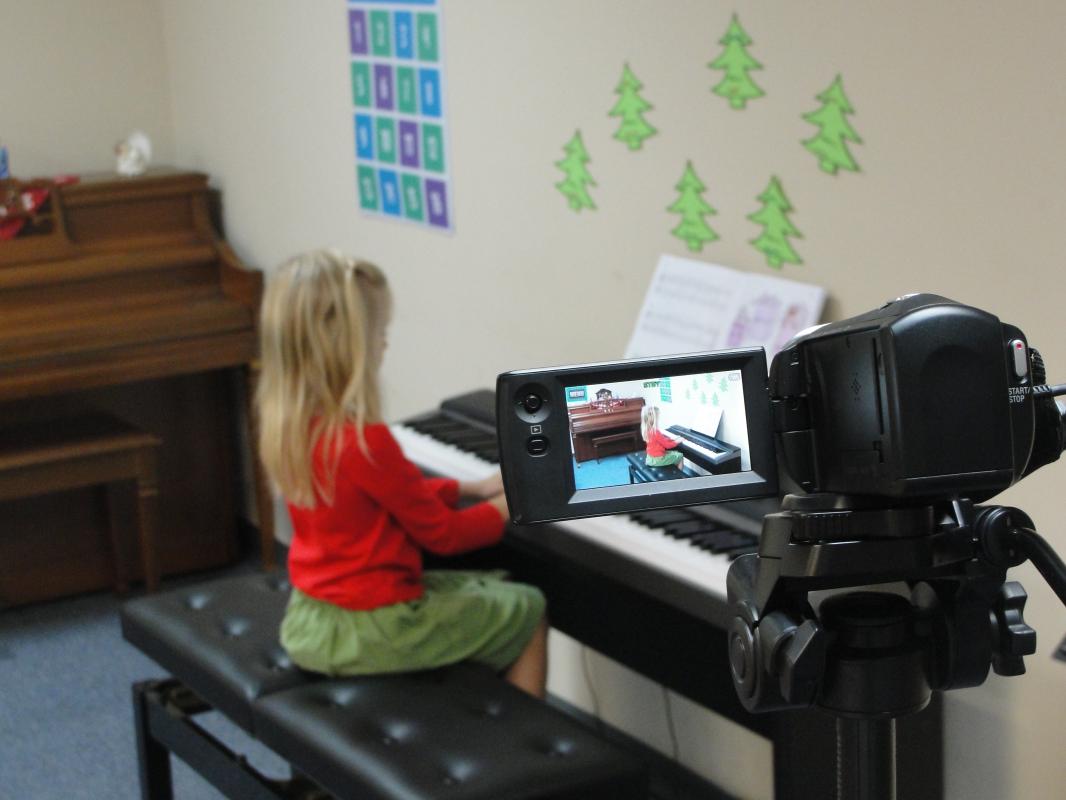 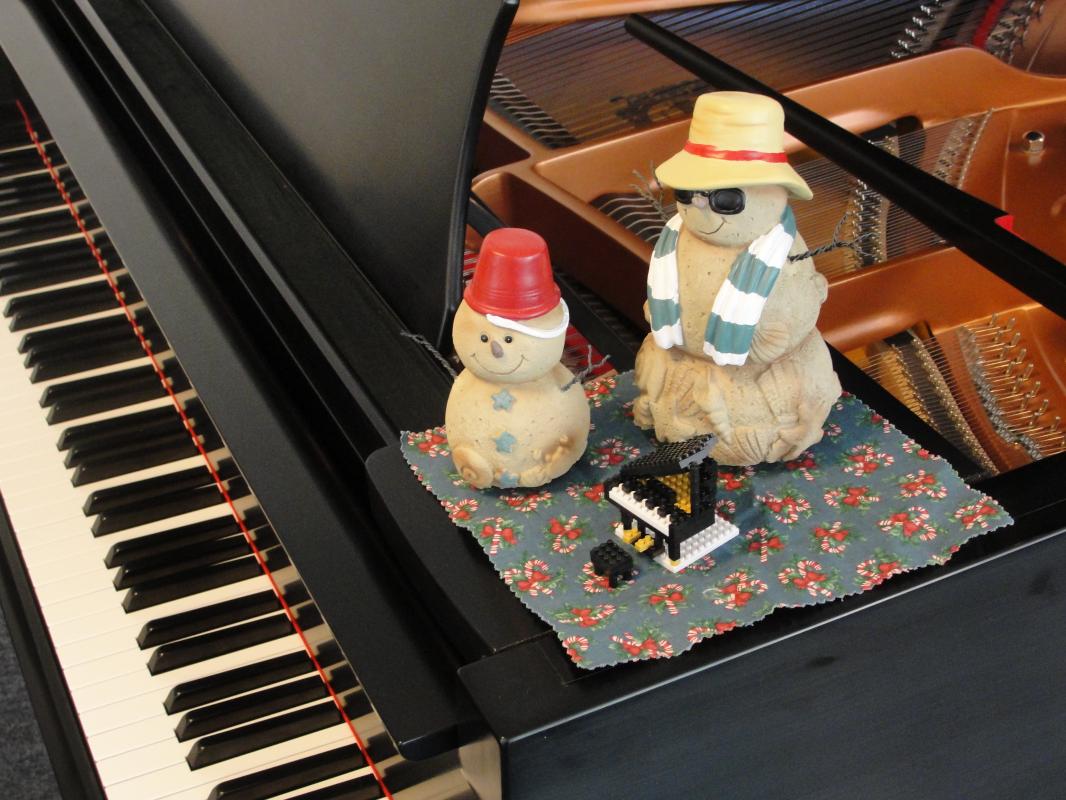 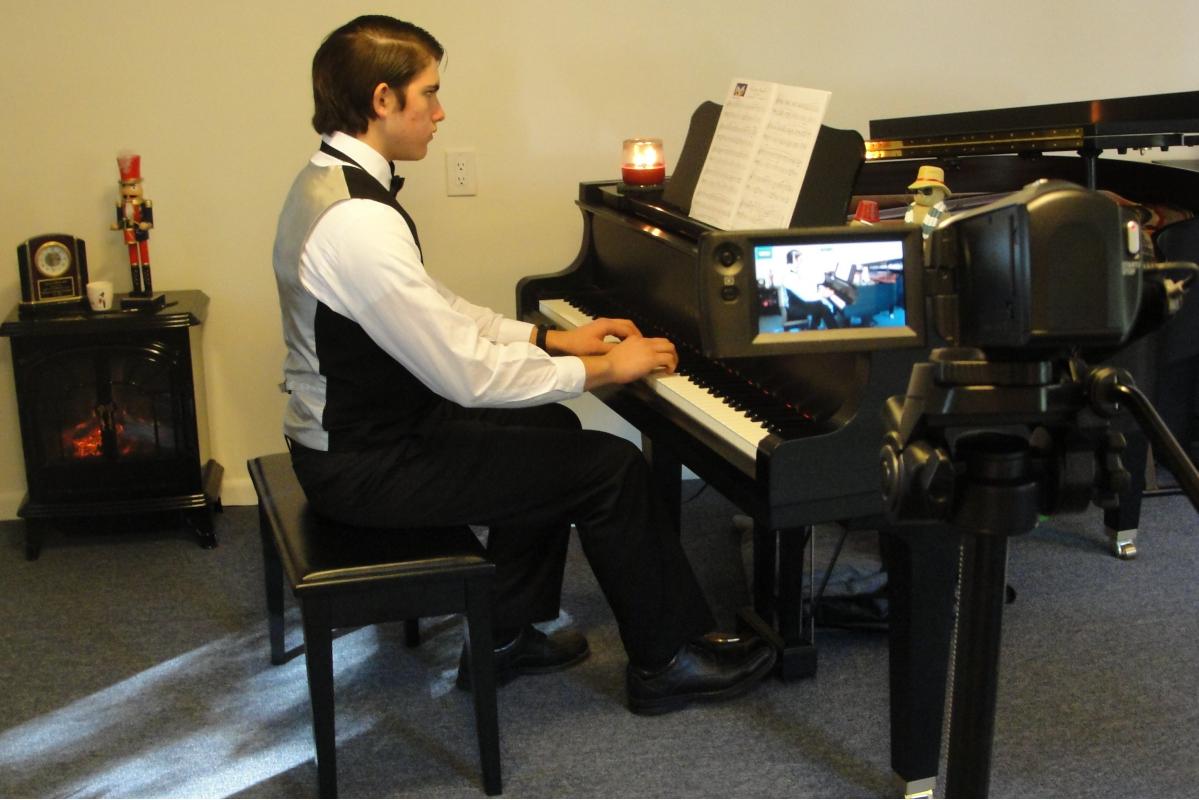 This was a week of achievement for several students.  Isaac was the first student this semester to learn 30 piano pieces, another student showed me his impressive practice log from Thanksgiving Break, and others completed their practice charts and earned prizes!  Awesome! 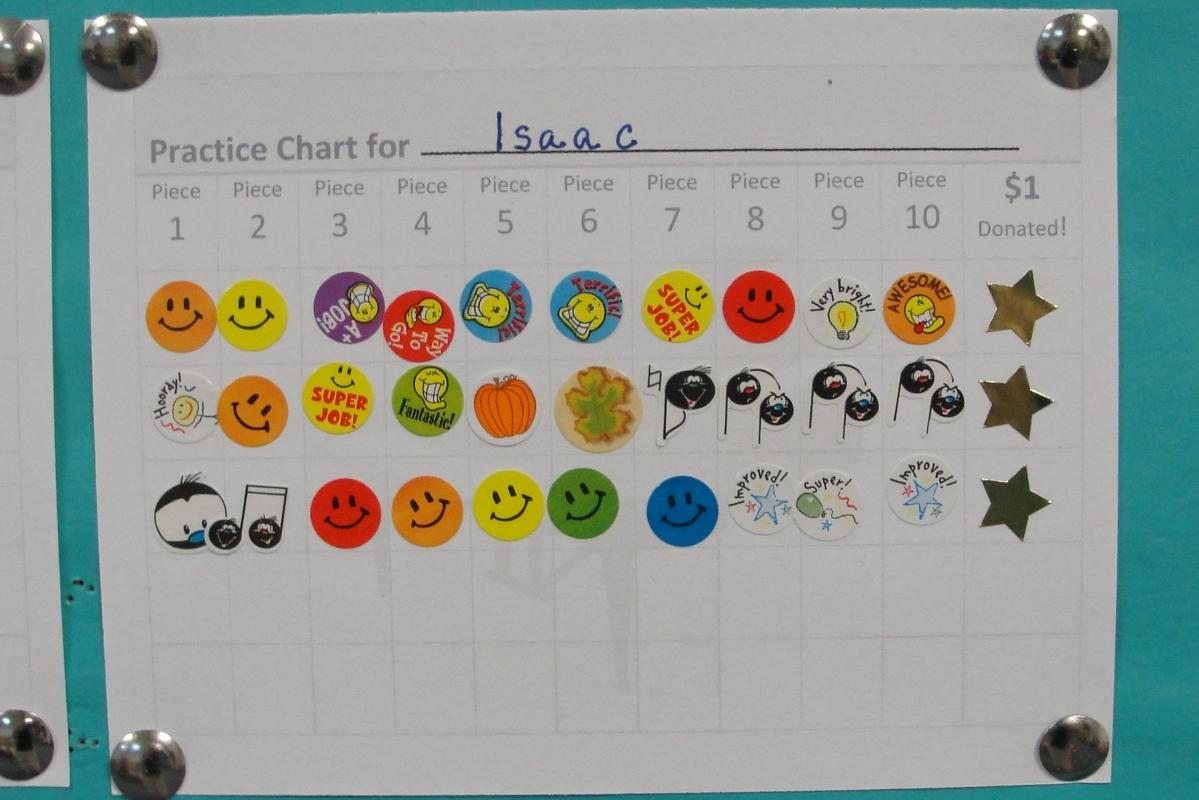